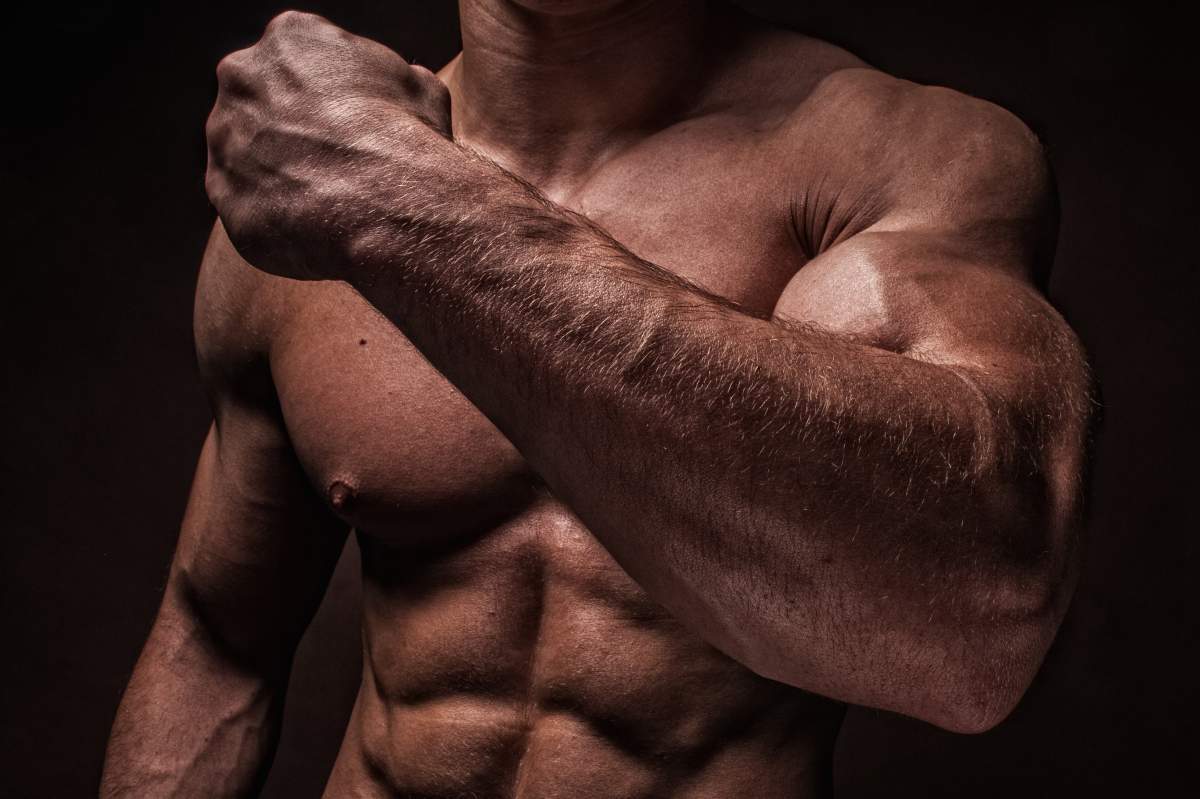 Conan the Bacterium is the playful name given by biologists to an organism whose official moniker is "Deinococcus radiodurans." D. radiodurans is microscopic, but that doesn't mean it's a pushover. It can take heat, cold, long periods of desiccation. In fact, D. radiodurans is so tough that you can't even kill it with intense radiation--a sure‑kill treatment for most living things.

Let's use ourselves as an example. Very high‑energy photons are called "gamma rays," and they are measured in rads. Moderate‑energy photons, such as those coming from the sun and landing on you right now, aren't too dangerous. Gamma rays, however, are another matter. About one thousand rads of gamma rays will kill a person.

Indeed, a global nuclear war, heaven forbid--would end the life of most everything on the planet. But biologists speculate Conan the Bacterium would still be around afterward. Let's hope no one ever runs that particular test.