Complex Life and the Moon 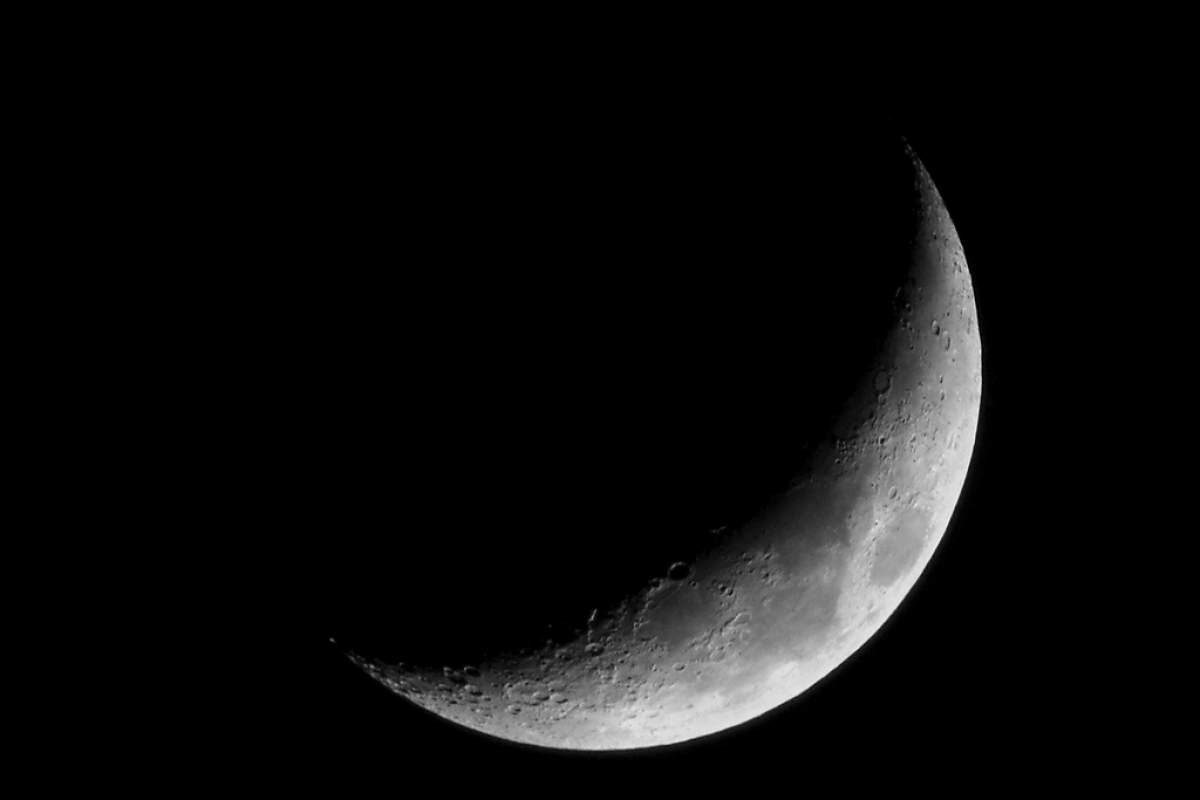 The Kepler Space Telescope showed that there may be tens of billions of Earth‑like planets in our galaxy.

But most probably don't have a large moon like Earth's. The moon's gravity stabilizes the Earth's tilt on its axis. Without it, Earth's climate would be too unstable for life more complicated than microbes. Earth's moon was formed by an unlikely event, when the early Earth got clobbered by a Mars‑sized protoplanet.

Current thinking is that giant impacts during planet formation may actually be common, so don't be so sure that it's rare for an Earth‑like planet to have a large moon. And, a planet may not need a large moon to be habitable. The claim that the moon is needed to stabilize Earth's axis comes from a computer modeling study published in 1993. Newer studies show other ways an Earth‑like planet can have a stable climate.

In 2012, a team of astronomers published the results of computer simulations of the axial tilt of a moon‑less Earth under varied conditions. They found that a planet's axis could remain reasonably stable for hundreds of millions of years without a moon, especially if it rotated faster than Earth, or in the opposite direction.

So, all those planets could evolve complex life and alien intelligence without needing a moon?

A large moon probably isn't necessary, but there are lots of other unknowns.

"Earth's Moon May Not be Critical to Life" (Astrobiology Magazine)

"If We Had No Moon" (Astrobiology Magazine)

"Without the Moon, Would There Be Life on Earth?" (Scientific American)

"How the Earth Would Be Without a Moon" (Discovery Channel video)