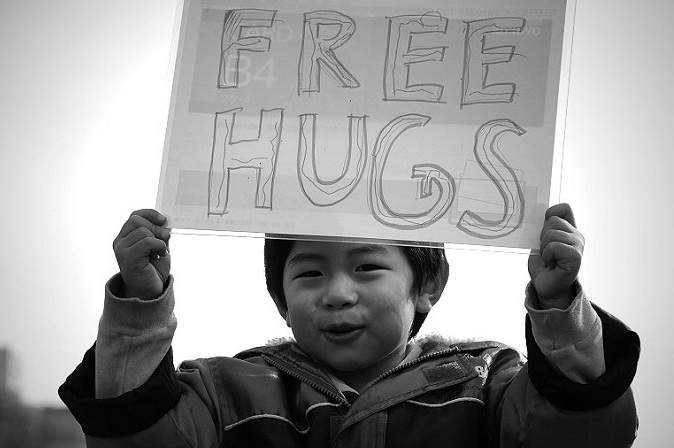 Have you ever wished you could be a nicer person? A recent study by researchers at the University of Wisconsin-Madison suggests you can do more than wish. Compassion may be a skill you can learn.

What Is Compassion Meditation?

Because many Buddhists believe that enlightenment involves wanting to save all beings from suffering, compassion is crucial to much of Buddhist practice. In the Theravada and Tibetan Buddhist traditions, there is a form of meditation called mettÄ bhÄvanÄ (or "loving-kindness cultivation"), whose purpose is to help practitioners better empathize with others.

MettÄ bhÄvanÄ involves a series of visualizations. You begin by imagining yourself suffering and desiring to end that suffering, then you move to imagining your friends and wishing for them not so suffer. Finally, you learn to feel compassion even for your enemies.

Cognitive scientists and psychologists have been studying this form of meditation for several years now. Apparently, the Buddhists are on to something.

There are certain parts of the brain we know to be connected with social thought and emotion-control. According to the University of Wisconsin-Madison scientists, practitioners of compassion meditation show increased activity in those brain regions, and they also behave more altruistically. (Compassion is a feeling, while altruism is actually lending a hand.)

In the study, the test group listened to recordings of guided compassion meditation for thirty minutes a day. The link between brain activity and compassion was measured by an fMRI scan while participants viewed either emotionally neutral pictures, or pictures of people experiencing suffering.

Altruistic behavior was measured through a standard economic game. Participants watched unfair transactions and were informed they could use their own money to help victims. Giving more money counted towards a greater altruism score.

The control group, meanwhile, did an exercise called reappraisal, which is similar to compassion meditation except that it focuses on your own emotions instead of on the emotions of others. After two weeks, the test group was more compassionate and more altruistic than the control group. We don't know yet whether they'll continue to be extra nice people if they stop meditating regularly.

Though this was a small study 41 participants it wasnâ€˜t the first of its kind, and itâ€˜s unlikely to be the last. Itâ€˜s fairly well established that meditation has positive health and social benefits, and compassion meditation in particular has looked promising for several years.

So if youâ€˜re interested in making the world a friendlier place, itâ€˜s probably worthwhile to give this a try.