The Coldest Spot on Earth, Take 2 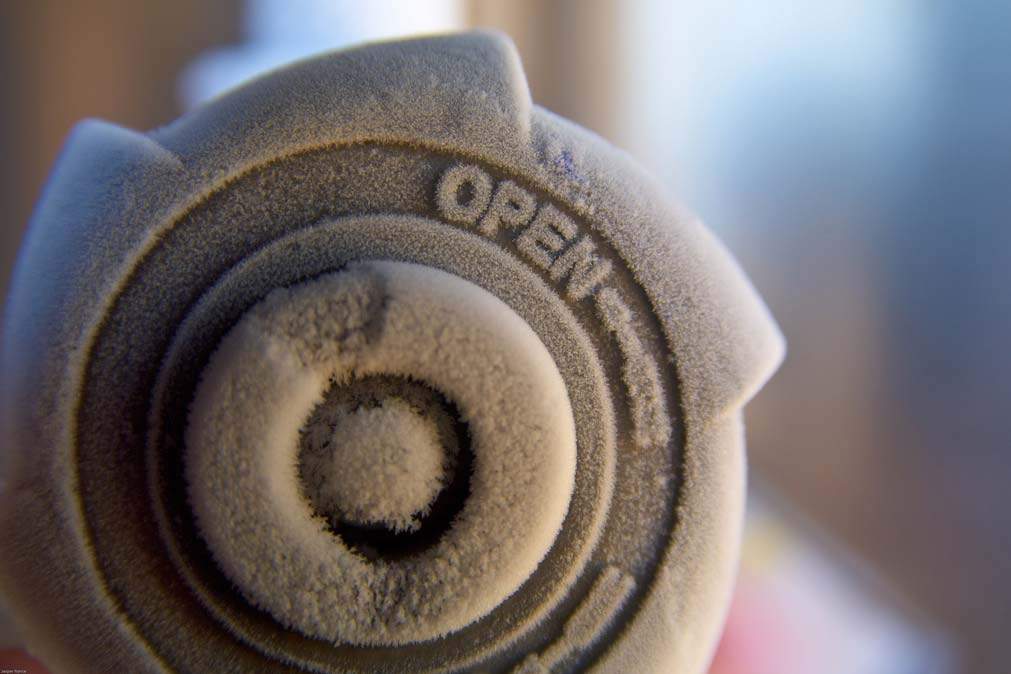 If you happened to catch our last Moment of Science, you may still be shivering from our discussion on the coldest places in the world.

In 1983, the Russian station Vostok in Antarctica reached 126.6 degrees below zero Fahrenheit, the coldest recorded temperature on Earth... in nature, that is.

But there are actually places on Earth that have even colder recorded temperatures: physics labs.

In 1908 the University of Leiden made history by producing the first super-cooled helium, which reached 452 degrees below zero Fahrenheit!

Liquid nitrogen, liquid helium and the like are of great use to scientists because substances at that temperature behave in radically different ways, especially when it comes to conducting electricity. Thanks to advances in cryogenics, so-called "super-cooled" substances will be more and more a part of our technology. So, what it comes down to is that anywhere someone is doing work with super-cooled materials, that little place is the coldest spot on Earth.

"The Coldest Place On Earth" (Leiden University: the Lorentz Institute)