The Coldest Spot on Earth? 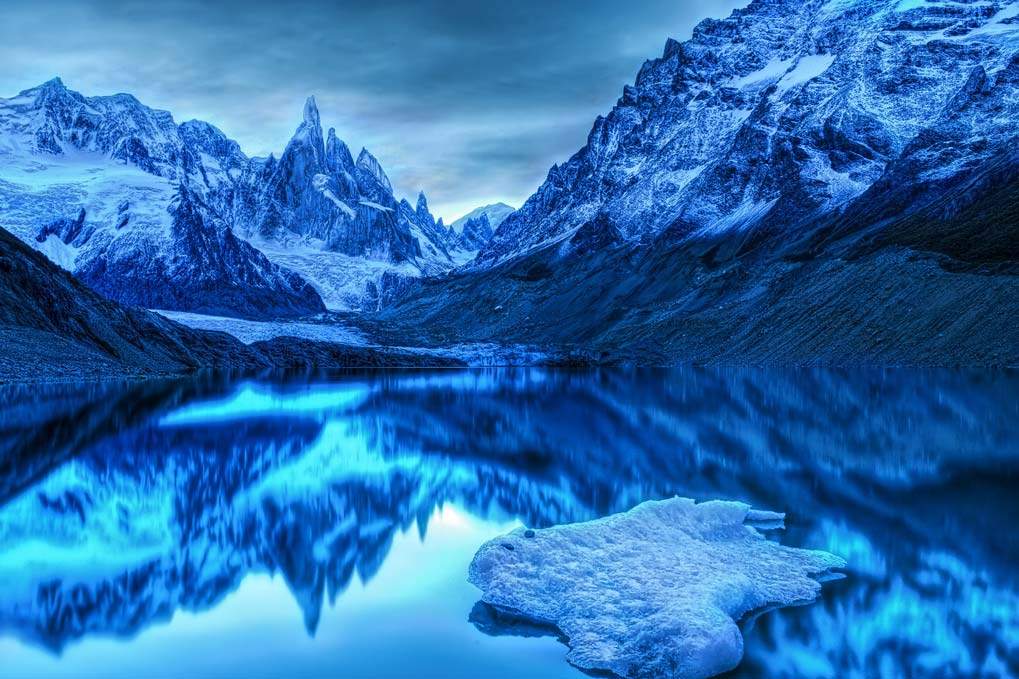 What is the coldest spot on earth?

Antarctica, the continent that exists at the south pole of our fair planet, 5.5Â million square miles of freeze-your-tushy-off COLD. It isn't just ice, as some people think. There is an Australia-size land mass there, but all but a measly 5Â percent is covered in ice, which can be thousands of feet thick. The thickest ice recorded in Antarctica was well overÂ 15Â thousand feet deep!

The record for lowest temperature was recorded on July 21, 1983, at a Russian outpost known as Vostok. That record low? A bone-chilling 128.6Â degrees below zero Fahrenheit. Actually, that kind of cold would do a lot more than chill your bones, if you were ever unfortunate enough to be out in it.