Cold Lab Mice Are Getting Stressed 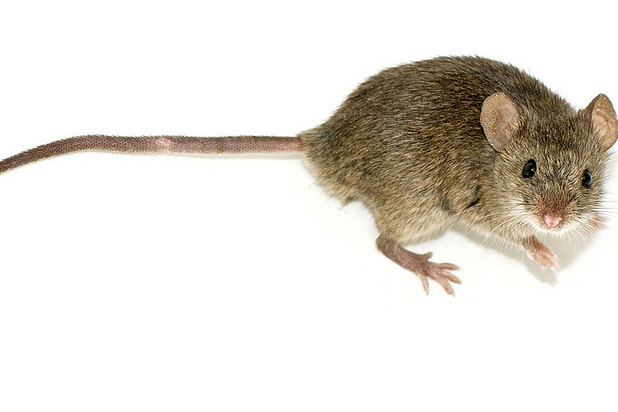 Lab mice are kept in cold labs which can be a huge problem.

The problem is that when mice are cold, they get stressed out. And cold related stress makes their metabolic rate go up, which affects pretty much everything else, such as how fast the liver breaks down a drug the mice are being used to test. Which is obviously a problem, since the entire point is to use mice to help develop drugs that need to work in humans.

But if the mice are reacting to the drug in an abnormal way, that skews the results. It could be part of the reason that nine out of ten drugs that work in mice don't work in people.

Why Not Make The Environment Warmer?

Warmer temperatures tend to make mice more aggressive. But according to one study there's a simple solution: provide lab mice with materials to build nests. Mice can live in really cold environments as long as they're able to hunker down in a nice cozy nest.

The study found that the more nest building materials the mice had, the more willing they were to tolerate a colder cage.