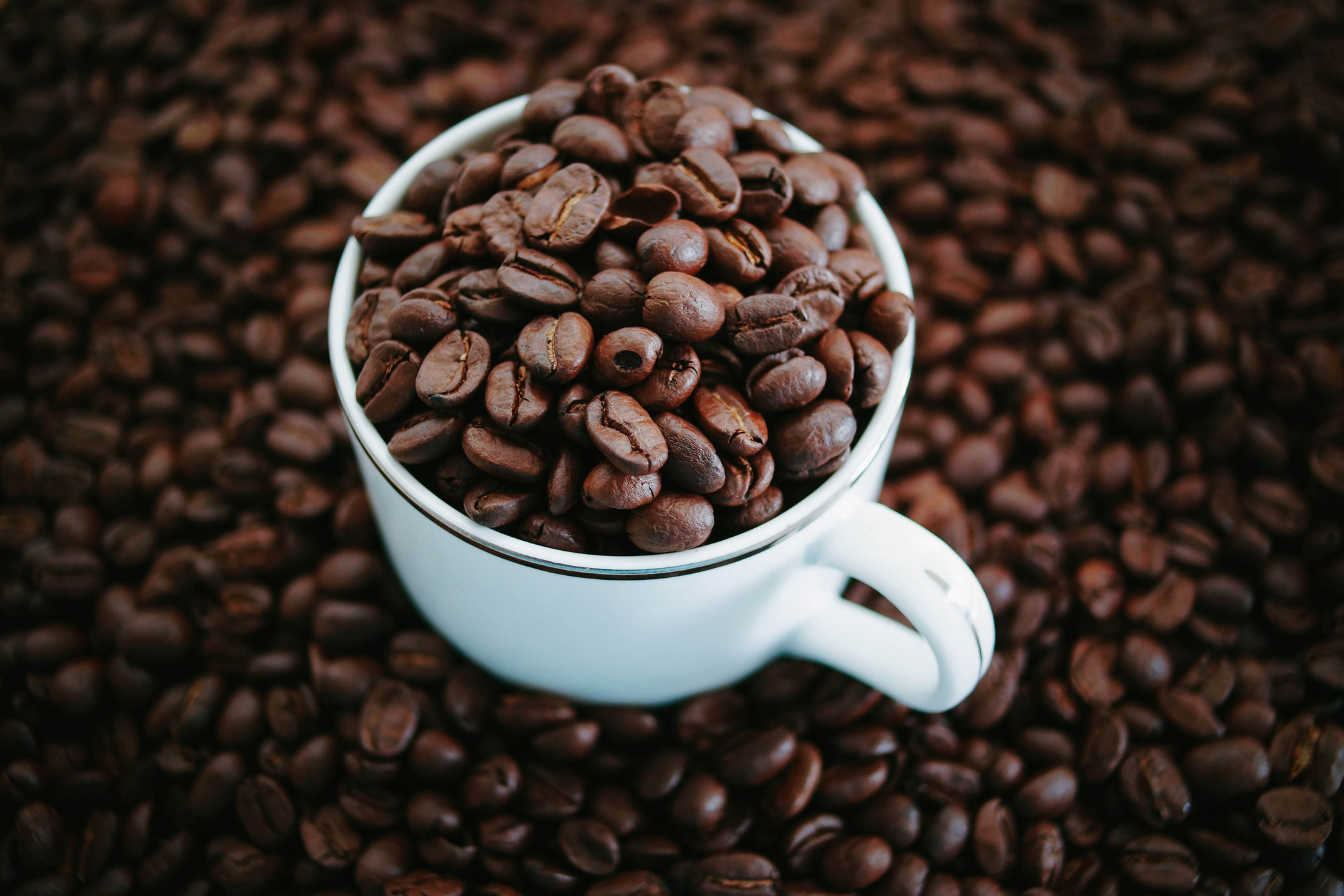 Did you know that coffee consumption can reduce the risk of type 2 diabetes? That's what we used to call "adult onset" diabetes, because it usually strikes when people are older.

Decaf works, too, but not nearly as well as regular coffee.

A study by a group from Harvard School of Public health found that increasing the amount of caffeinated coffee drunk over a four-year period can reduce the risk even more. On average, a one-and-a-half cup increase can lower the risk of diabetes by 11 percent. The lower risk didn't hold true for increasing decaf coffee or tea intake.

Researchers also looked at what happens when people decrease their coffee consumption. Those who decreased their coffee intake by one cup a day or more had a 17 percent higher risk for type 2 diabetes.

People who consumed three cups or more per day had a 37 percent lower risk of diabetes than those who consumed one cup or less per day.

So pour up some more coffee and drink to your health!

"Changes in Coffee Intake and Subsequent Risk of Type 2 Diabetes: Three Large Cohorts of US Men and Women" (Diabetologia)