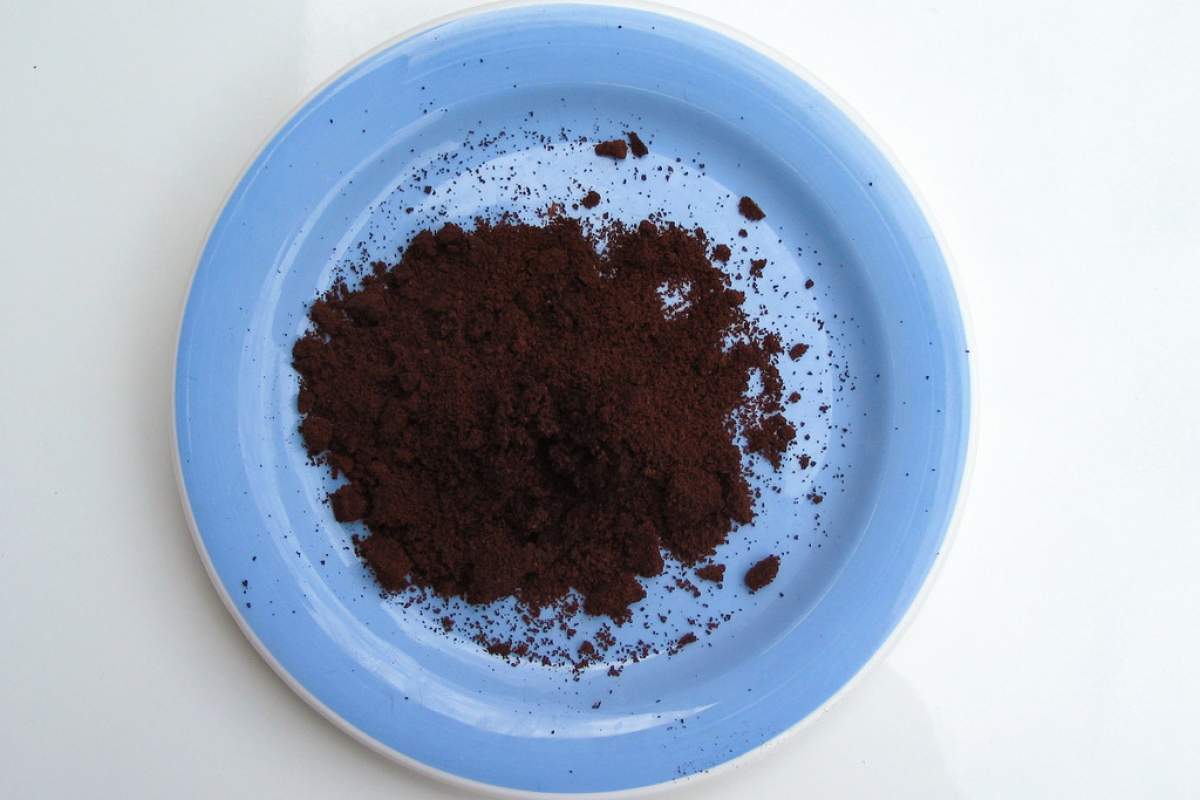 According to a study published in 2016, coffee grounds are really good at removing heavy metals such as lead and mercury from water.

A team in Italy is working on developing a kind of foam: researchers dry old coffee grounds into powder, then mix that with silicon and sugar. After the mixture solidifies, they dip it in water to dissolve the sugar, which leaves little holes behind to create an absorbent foam texture.

To test it, researchers dropped the filter into a sample of water that contained lead and mercury ions. For water with metallic concentrations of sixteen parts per million, which is one thousand times what's considered dangerous levels, the coffee ground foam removed ninetyâ€‘nine percent of the metals.

A water sample with metallic samples 1000x the EPA's acceptable drinking limit, had 99& of the contamination cleared by a foam-filter the size of a postage stamp

The filter-foam took thirty hours. It's not the fastest process out there. And it also didn't do as well when the water was moving through the filter, rather than just the coffee-ground foam soaking up metals in standing water.

The coffee grounds only got rid of sixtyâ€‘seven percent of the metals in the moving water. At the same time, the filter-foam used in that measurement was only the size of a postage stamp.

Researchers think in its current iteration, the ideal way for this to work would be to have the water move very, very slowly through a really, really thick layer of foam or to be contained in a foam-lined tank.