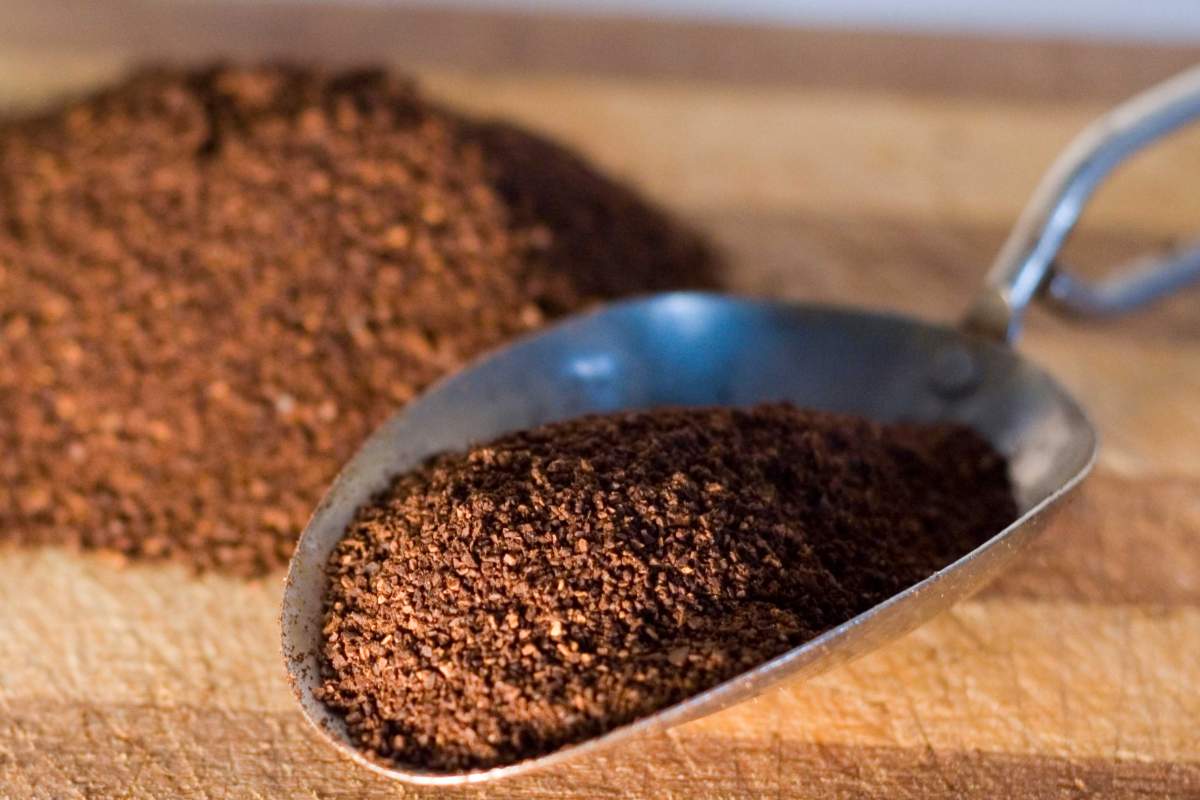 Researchers have found that if they mix coffee grounds with water and lye, dry it at high temperatures, and rinse off the lye, they can create activated carbon. They can then use the coffee carbon to trap methane.

Coffee carbon is the same as activated carbon in water filters and deodorizers. Coffee carbon can store up to 7Â percent of its weight in methane. That's less efficient than higher tech products, but it's a lot cheaper. Plus, there are plenty of coffee grounds available out there. The biggest challenge may be collecting the grounds, and setting up air filtering systems on farms.

Have a cup of coffee, get rid of methane. It's a winâ€“win!