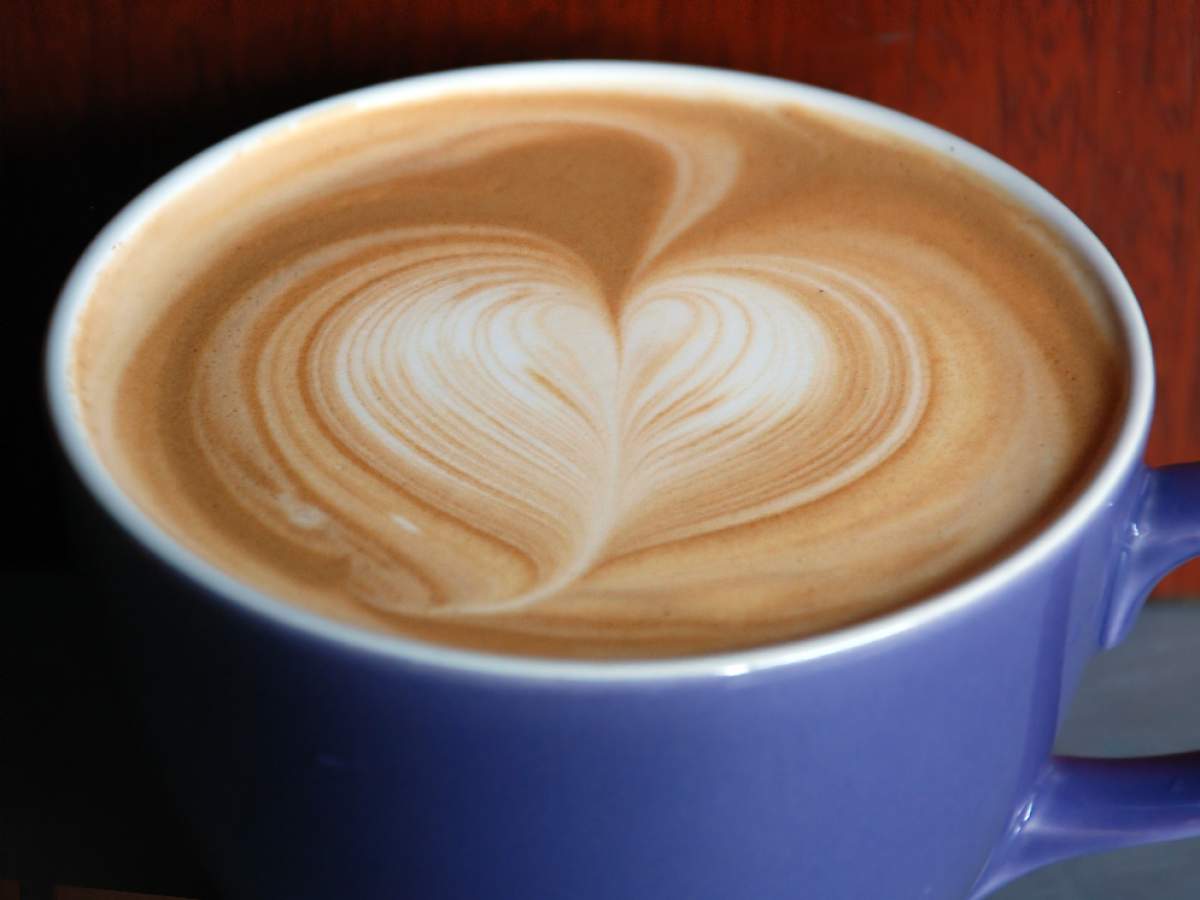 Coffee: Deadly killer or ambrosial panacea? According to these recent studies it's probably neither.

Scientists at the National Cancer Institute found that drinking coffee may make your liver healthier. Using data provided by 27,793 participants in a national dietary survey from 1999 to 2010, the scientists examined the relationship between coffee consumption and liver health.

Abnormal levels of enzymes in the liver are unhealthy. The study found that people who drank three cups a day were about 75 percent more likely to have normal enzyme levels.

Is this an effect of caffeine? Probably not: Over 2,000 participants drank decaffeinated coffee, and their livers showed similar results. There are more than 1,000 compounds in coffee, and it is not clear which of them is connected with liver enzyme levels.

However, it's not necessarily a cause-and-effect relationshipthe study did not identify the cause of the pattern. Lead author Qian Xiao says she would not recommend that people start drinking coffee on the basis of these results.

In 2012, Dr. Oz promoted green coffee bean extract as a safe and effective supplement for weight loss. Sounds great, but it turns out that there were a few problems with the science.

Green coffee beans' powers were detected by a study that the Federal Trade Commission has called "so hopelessly flawed that no reliable conclusions could be drawn from it."

The head of the study changed weights of the subjects and the length of the trial, misstated who was getting the placebo, and only tested 16 subjects, according to the Commission. Furthermore, the subjects were told to eat fewer calories and exercise.

The results: a $3.5 million settlement between green coffee bean product manufacturer Applied Food Science Inc. and the FTC, a Senate subcommittee hearing where Dr. Oz faced senators' chastisement, and a formal retraction by the scientists who published the study.

Don't care about the coffee debate, just going to drink it anyway? Well, maybe it's partially out of your control, anyway.

A recent study of 120,000 coffee drinkers links six new gene variations with caffeine consumption. The variations were near the genes that control the metabolism of caffeine, regulate blood pressure, process glucose and fat, reinforce the effects of caffeine and affect addiction.

The gene variants may explain why some people can't wake up without their cup of coffee while it makes others nauseated.