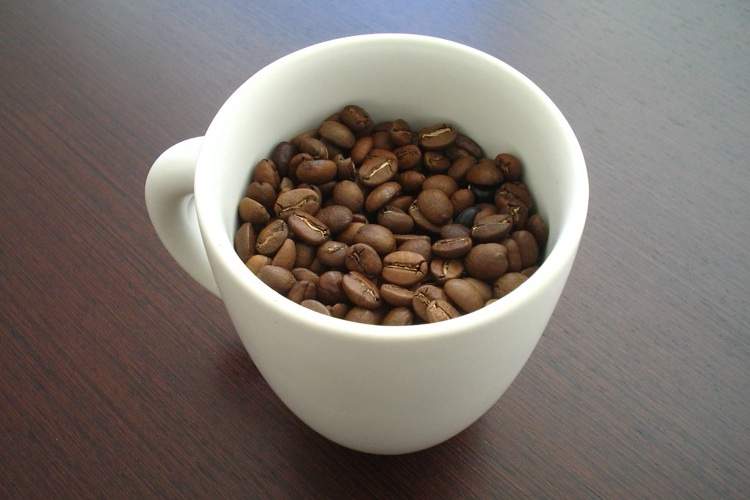 You've heard of people addicted to caffeine you might even be yourself. But bacteria craving the stuff? Well, thanks to researchers at the University of Austin in Texas, caffeine addicted bacteria are now a reality.

A Mess To Clean Up

Caffeine can be found in a lot of products, from your morning cup of joe all the way up to pharmaceuticals. Because of this, caffeine pollution is becoming a problem. In fact, a certain level of caffeine in the water is now an indicator of human activity in that area.

The problem is, caffeine can be toxic to many organisms, and limit the growth of certain plants and bacteria. To clean up this mess, scientists sought out an easy way to decaffeinate waste. And they found one by thinking small.

Researchers had previously found some bacteria that can eat caffeine in certain types of soil. They figured out which genes from the bacteria's DNA were responsible for this ability, then isolated them.

Then the scientists from the University of Austin put these genes into another type of bacteria: E. coli. These bacteria live in our gut and in some cases can make us sick. However, E. coli is also used as a genetic workhorse, because all of its genes are known and it is relatively easy to grow.

Their new E. coli cells were able to break down caffeine into non toxic compounds. In addition, they were able to determine how much caffeine there was in a variety of beverages based on how much bacteria grew there.Â In the future, this addicted E. coli might be used to help clean up the pollution from one of humanity's favorite drugs: caffeine.