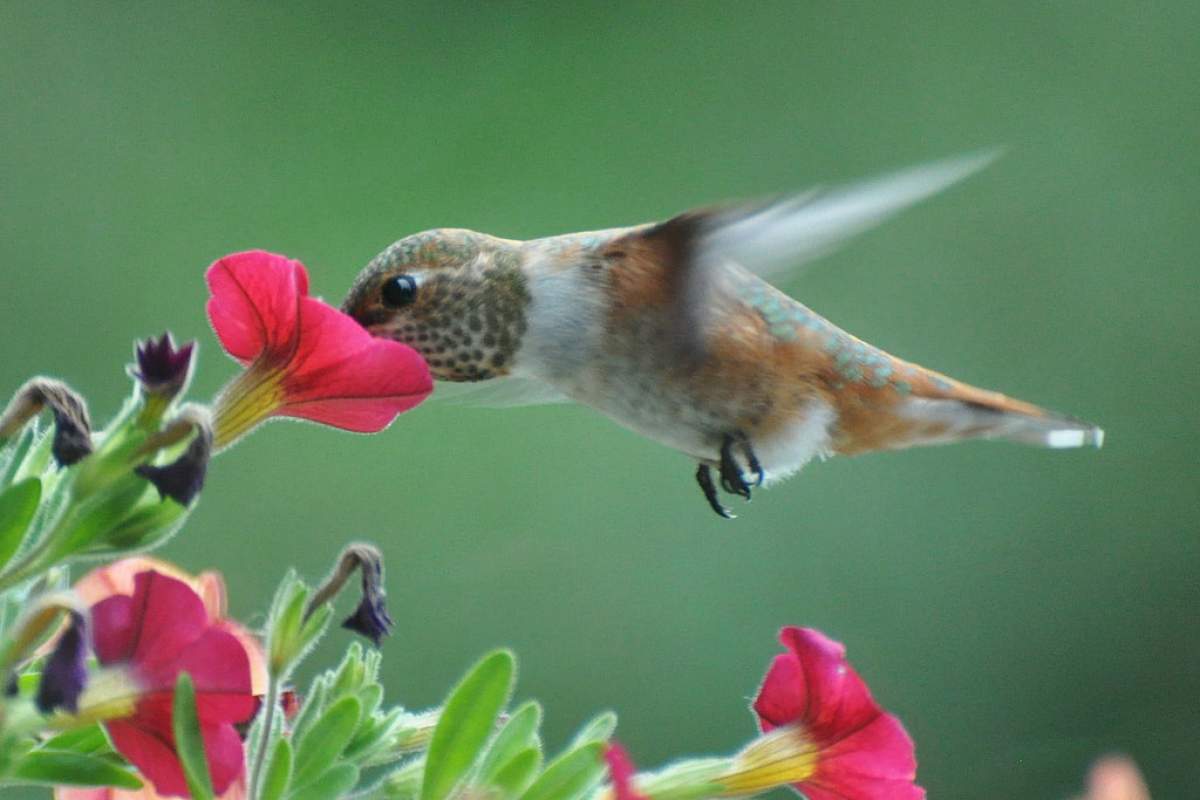 A common way to think about species going extinct is to think of them as functioning completely separately from other species. It can be easier to think of the animal as existing in a vacuum rather than an ecosystem.

For example, think about a poster encouraging people to donate to help preserve whales. The posters usually provide information about how beautiful or smart whales are, but rarely discuss how the whales' roles in an ecosystem can help preserve other plants and animals.

A study published in Science is a reminder that extinction is actually very complication. Extinction of one species can cause a domino effect of extinction in its ecosystem. Scientists call this process coextinction.

The army ant, for example, is host to over one hundred affiliate organisms, ranging from beetles and mites to ant birds. These kinds of species are keystone species in an evolutionary sense, and so are extremely important from a conservation standpoint.

In fact, according to this study, if all the affiliate species that are expected to go extinct on the endangered list are not saved, an additional 6300 species become, at least, endangered.

Even if coextinction isn't the main reason for species extinction, it's incredibly helpful to remember. Efforts that seem as if they're focused on one particular animal are actually helping several others.