Cockroaches Have Personalities And Make Choices 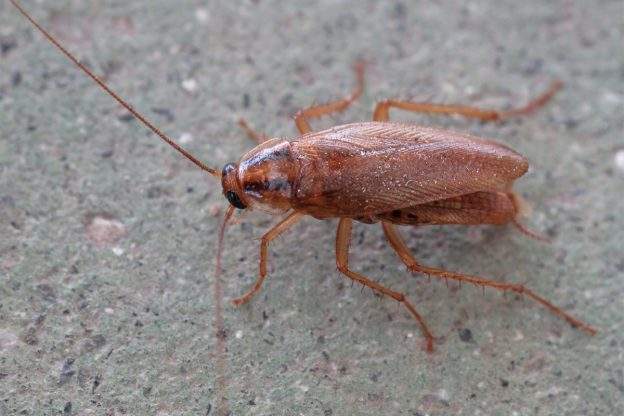 People and other animals have more in common than we like to admit. For example, cockroaches have personalities and make choices as groups.

In a study published in 2015, a group of Belgian researchers glued radio tracking chips to cockroaches so they could follow each individual in a group of 16. In the lab, they put these cockroaches in an open, lighted space, which cockroaches find scary. The space had shelters where they could hide.

The researchers found that there were shy cockroaches that scurried to the shelter every time they were tested, and bold cockroaches that spent more time exploring than hiding. These personality differences are simple, but still surprising for an insect.

When people are in groups, they sometimes act differently than when they are alone.

Even when several shelters were available, they chose the same one. They did this even without clear leaders. Different groups showed different sheltering behavior, owing to the personalities of their members.

By studying cockroaches, scientists can learn a lot about the relationship between individuals and groups, and what they learn might be applicable to people, too.