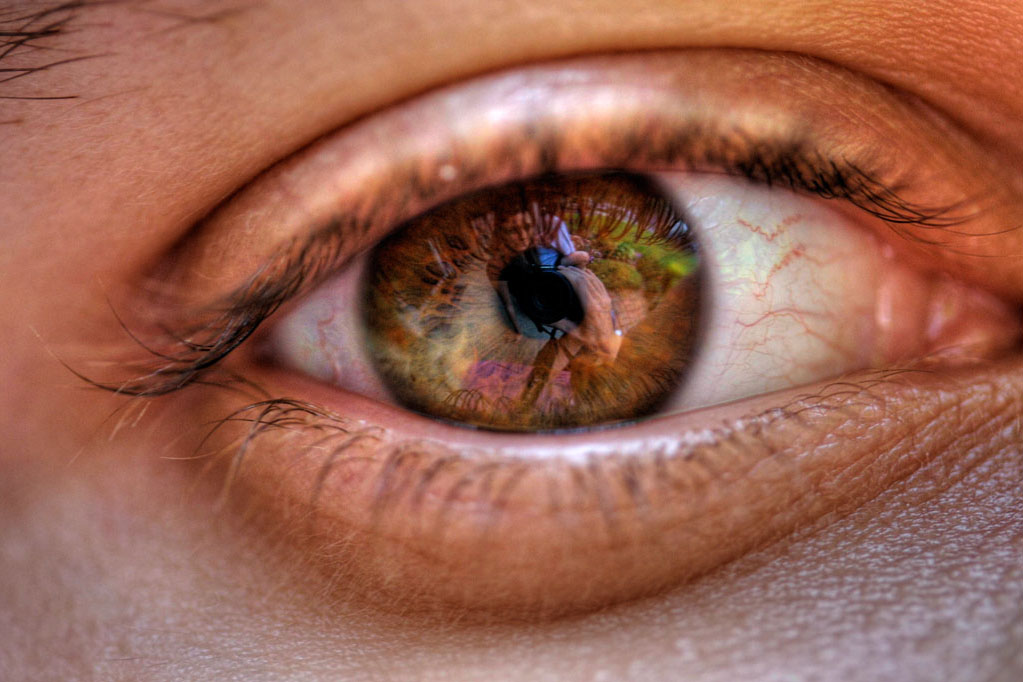 A cataract can seriously impair your vision by making everything appear blurry to the point that not even strong glasses will help. (Paul Parker, Flickr)

Thanks in part to the wonders of modern medicine, people are living longer than ever before. And that‘s a good thing, mostly. Living to a ripe old age does have its drawbacks, though. For instance, the older you get, the more likely you are to develop cataracts. These are vision obstructing cloudiness in the lens of one or both eyes. About half of all people between the ages of 65 and 74 have a cataract. If you make it past 75, there‘s a 70 percent chance that cataracts will cloud your vision.

In its non-biological context, the word "cataract" describes a large waterfall. It comes from the Greek work kataraktes, which refers to rapidly rushing water. Scientists came to associate the whitish, cloudy nature of surging water with what often happens to mar the eye‘s lens in old age.

So what  actually causes a cataract? Overexposure to ultraviolet light is one common cause. But often cataracts are the result of the natural breakdown of proteins in the eye‘s lens as you age. When lens proteins lose their three dimensional structure they cause the lens to become cloudy.

Thankfully, getting a cataract is not painful. But it does seriously impair your vision by making everything appear blurry to the point that not even strong glasses will help. In most cases the best option to correct a cataract is surgery.

If you‘re approaching cataract age, don‘t despair. In a matter of a few hours a good surgeon can remove your damaged lens, replace it with a permanent plastic one, and send you on your way. And before you know it, the world will seem a much clearer place.