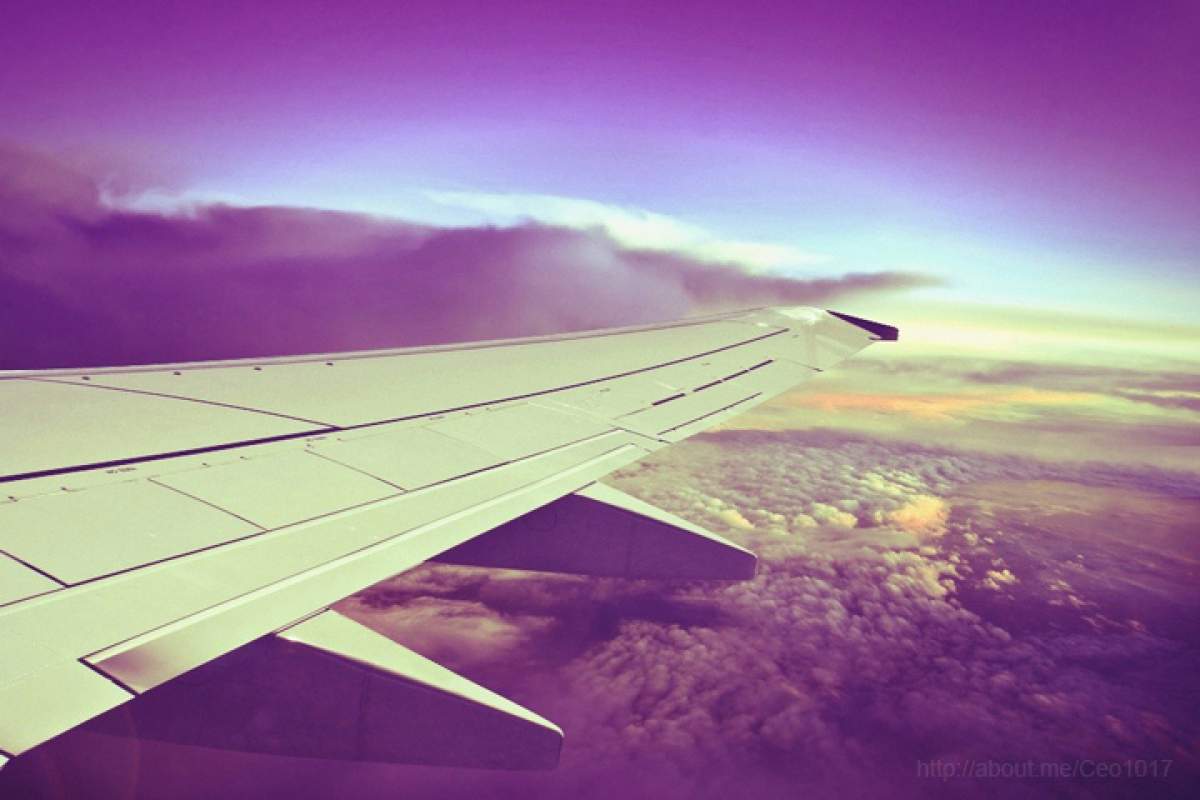 Climate change may cause all sorts of severe weather, including stronger and more frequent storms, longer droughts, more rain in certain areas, and more turbulence during flights.

According to research by atmospheric scientists, climate change is already causing stronger wind shears in the jet stream. Wind shear is variation in wind speed or direction, which can cause an airplane to suddenly rise and fall while flying.

The scientists used a computer simulation of the atmosphere to see how flights across the Atlantic Ocean would be affected when there is twice as much carbon dioxide in the atmosphere, which is projected to happen later this century.

Finally, severe turbulence will increase by a whopping 149 percent.

The simulation only accounts for transatlantic flights at an altitude of around 39,000 feet. The researchers plan to run simulations for other flight routes at various altitudes to see if they get similar results.

If the simulations pan out, more severe turbulence could be added to the growing list of things that can already make flying unpleasant.

Thank you to Paul Williams of the University of Reading for reviewing this episode's script.