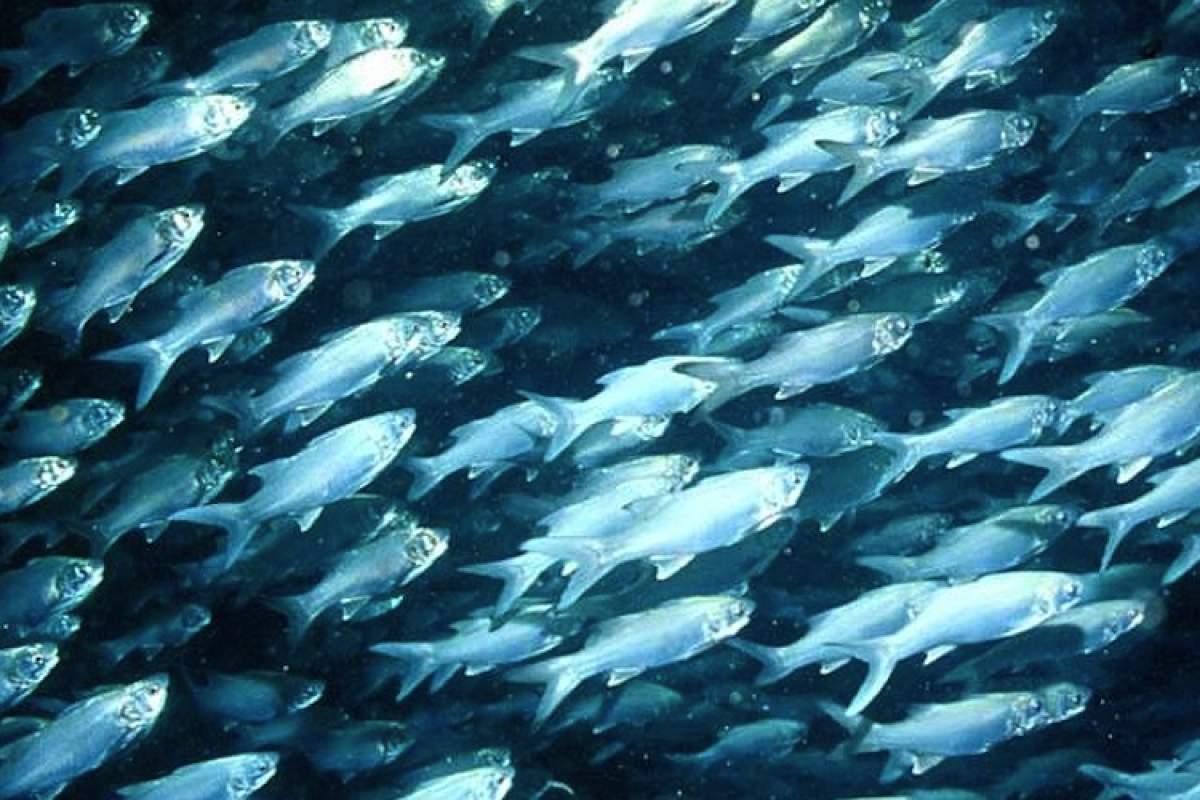 By now you're familiar with the possible consequences of climate change: flooding of coastal areas due to rising sea levels, more intense weather events including increased rainfall and snowfall, melting sea ice causing habitat problems for animals such as polar bears.

Beyond The Polar Bear

But you may be surprised to learn that climate change could also have major repercussions for fish especially fish living near the equator.

Researchers at James Cook University in Queensland, Australia, did an experiment to see how six species of tropical fish react to ocean waters three to five degrees Fahrenheit warmer than normal. Most of the fish species struggled to swim, find food, escape predators, and make babies. One species couldn't survive at all.

Why? Because fish that live near the equator evolved over millions of years to thrive within a very narrow range of temperatures. Tweak that water temperature by only a few degrees and the fishes' physiology becomes a problem.

So what will happen if the oceans continue to warm? Some fish species might adapt; others might not. While some might move to cooler parts of the ocean, others may go extinct altogether.

Whatever happens, fewer fish along the equator would be bad news for people who live there and depend on equatorial fish for food and for their livelihood. Another reminder of how climate change is a global phenomenon with global consequences.