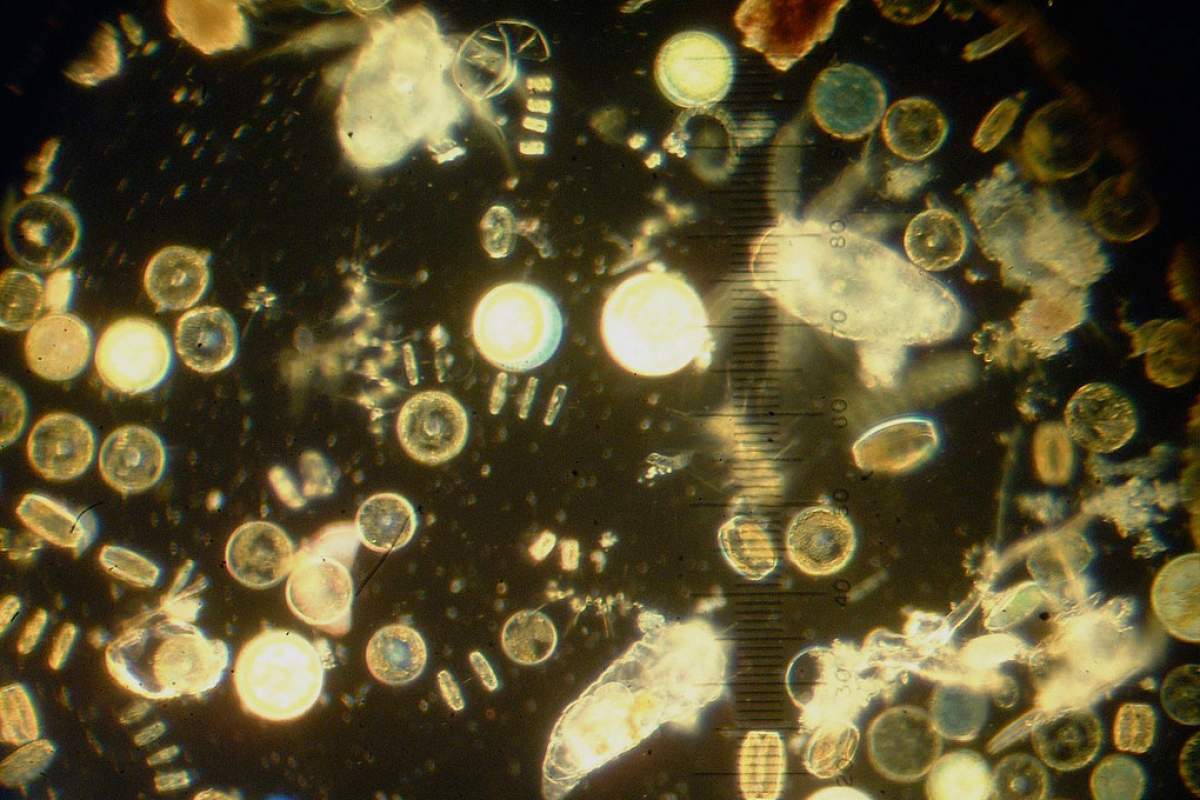 You've surely heard a lot about the dangers of climate change by now ... how it might cause more violent storms and other weather problems like drought and flooding.

But a less well known fact is that climate change also threatens life in the oceans. According to one study by European researchers, surface sea temperatures are likely to rise by about 3.5 degrees Fahrenheit by 2080. The increase will affect ocean circulation and cause changes in how water near the surface and deeper in the ocean mixes together.

This matters because ocean circulation and the churning of water from the ocean depths up to the surface are crucial for providing nutrients for the growth of marine phytoplankton--microscopic organisms that form the basis of the oceanic food chain. For example, phytoplankton are eaten by zooplankton, which are small animals eaten by many fish. So if phytoplankton thrive, all ocean life thrives. But if they don't thrive, ocean life suffers.

According to the European researchers, warming oceans could very well mean fewer nutrients churned up for phytoplankton--which in turn means less zooplankton providing tasty meals for fish. The researchers estimate that phytoplankton will decrease by around 6 percent and zooplankton by approximately 11 percent. And since phytoplankton absorb a huge amount of carbon dioxide from the atmosphere, less phytoplankton could accelerate climate change.