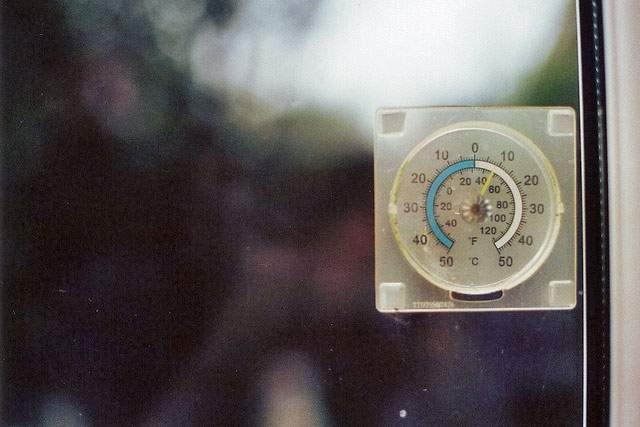 I'm writing during flu season, and it seems like this is one of the worst outbreaks in a while. Any idea what's causing it?

Well, lots of factors contribute to the severity of a flu outbreak. But one of the more interesting theories is that climate change may play an important role.

As you may have heard, climate change results in warmer winters, on average. For example, the winter of 2011-12 in the United States was the fourth warmest on record.

Suspecting that more mild winters may have something to do with how and when flu spreads, researchers at Arizona State University looked at data on climate and flu seasons from 1997 to 2013. And they found that warmish winters tend to be followed by the early onset of notably severe flu epidemics.

Why? Other studies have shown that flu spreads less easily in warmer temperatures. So during warmer winters fewer people get the flu.

That, plus the fact that most of the population does not get vaccinated, means that when the next flu season rolls around, fewer people have developed immunity to the virus. And so more people are susceptible, allowing the flu to spread early and often.

Now, keep in mind that the study looked at data only in the United States. So the finding may not apply in places where it's always cold or always warm. But in temperate regions, where the seasons change and where climate change makes some winters warmer than others, the effect appears real.