Climate Change And Your Coffee 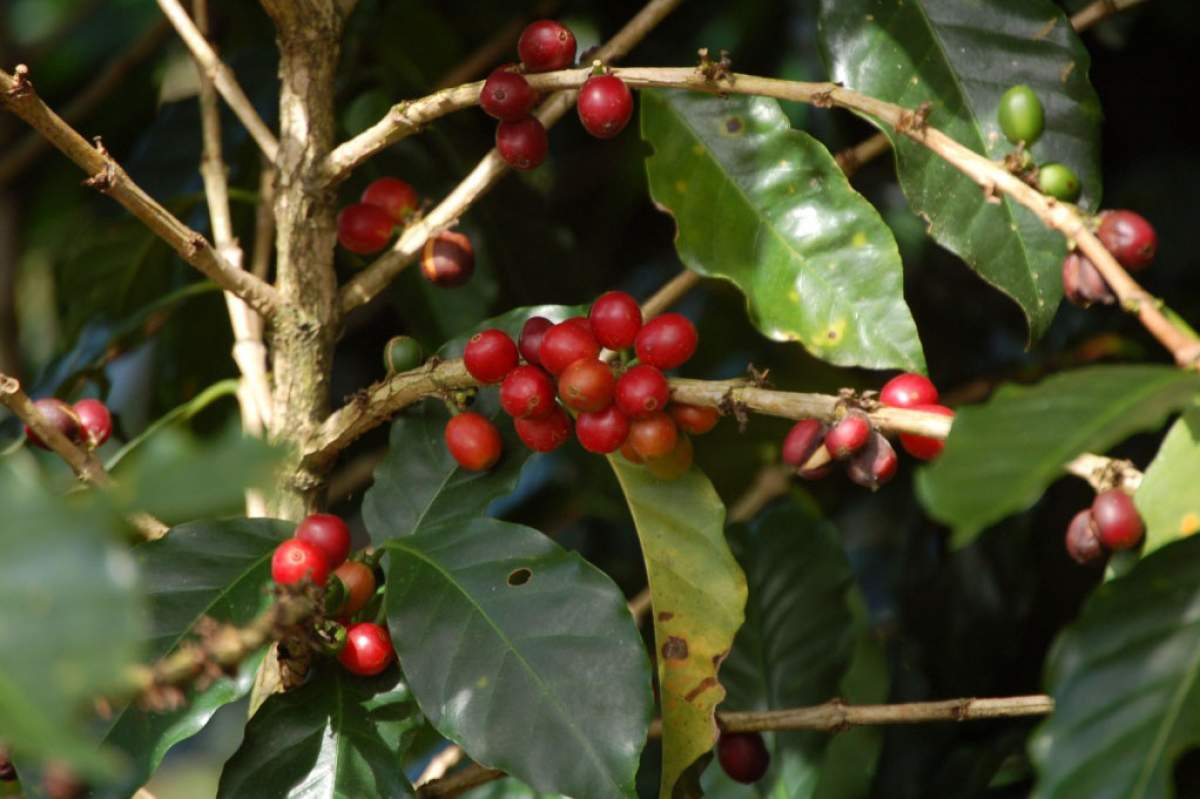 As global temperatures rise due to climate change, the cool, mountainous habitats where the best coffee is grown are becoming warmer. That makes the space suitable for growing coffee narrow.

And as expected, these changes produce interrelated effects linked to other organisms in the regions. Coffee-growing zones in Central America typically host at least ten different species of wild bees.

But researchers predict up to 88% of these zones could be lost by 2050, and many bees currently living in these places will find them no longer suitable. Essentially, climate change drives both of these scenarios and will leave about half of those Central American coffee-growing zones uninhabitable to wild bees.

If honey bees have a significant presence in a certain zone then they could maintain current pollination rates, but biodiversity would severely decline. Bee biodiversity ensures a vibrant ecology which bolsters productivity and the berry weight of coffee plants.

Remember, even though we call them coffee beans, they're actually seeds. Those seeds come from the coffee berries (also called coffee cherries), and then are cleaned, fermented, and roasted to produce the beans used to brew coffee.Â

And with around 100 million people depending on the sale of coffee to sustain their food security, maintaining productivity is paramount.

Countries like Mexico, Guatemala, and Colombia are projected to retain stable climate in their mountainous regions, but countries like Venezuela, Nicaragua, and Honduras will not be this fortunate.

A Problem To Consider Now

The smallholder farmers, a term used to describe farmers in developing countries whose workforce is mostly family members, and those working with them can help keep bees in the region by planting and replanting shade trees and native plants to provide food and nesting for the bees near these farms.

If you're interested in how another Mexican pollinator, the monarch butterfly, is being affected by climate-change and environmental shaping, we ran an article about how an increased demand for avocados in the United States is affecting their migration patterns.

Thank you to Stephen Cameron of Purdue University for reviewing this episode's script.