Why Did Cleopatra Wear Makeup? 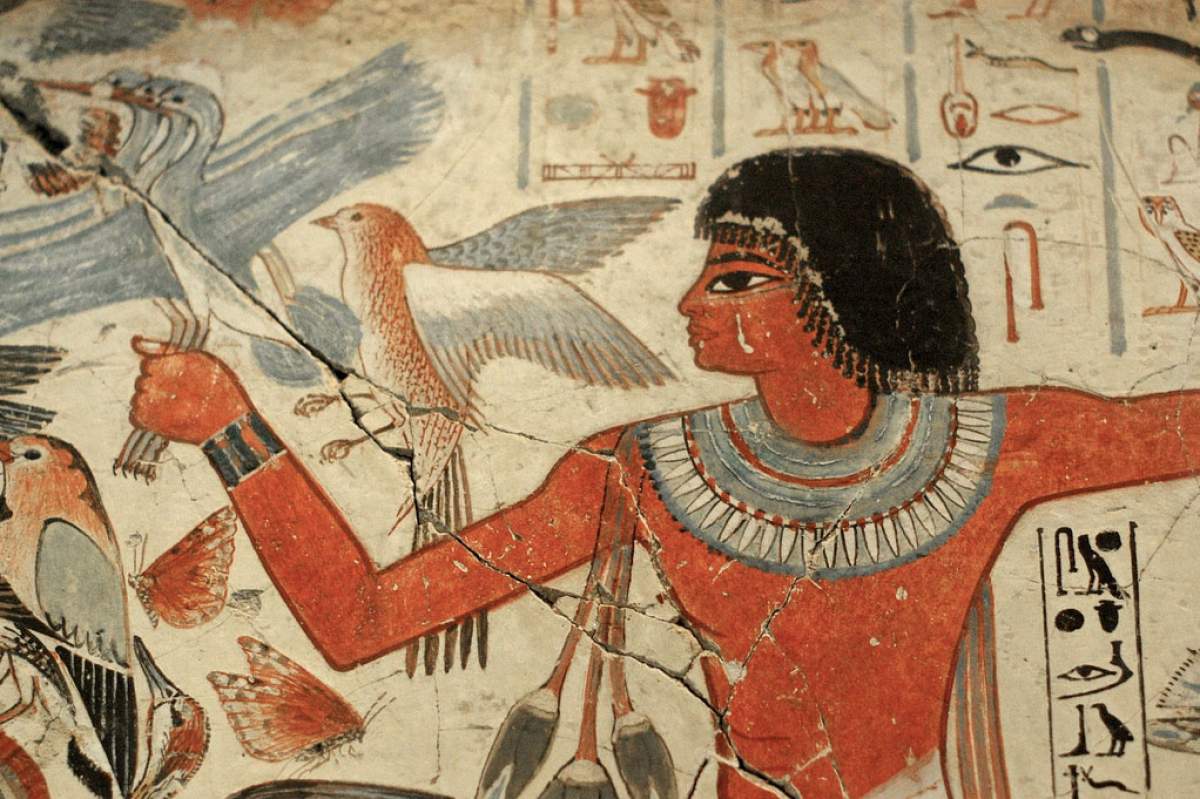 Over five thousand years ago, the ancient Egyptians used eye shadow, not only for cosmetic but practical purposes as well. Dark pigment painted around the eye helped protect the eye from the bright midday sun glaring off the desert sands.

The earliest eye paint in ancient Egypt was a thick, bright green paste made from the mineral malachite.

By the time Queen Cleopatra came to power in the 1st century BC, Egyptian women had at their disposal a whole rainbow of cosmetics, all of which were made from rocks, minerals, and plants in the region. Cleopatra used the bright green malachite paste of the ancient Egyptians on her lower eyelids.

On her upper eyelids, she used a deep blue eye shadow with gold-colored pyrite flecks, made from ground lapis lazuli stone. She darkened her eyebrows and lengthened her eyelashes with black kohl, a mixture of powdered lead sulfide and animal fat. And for lipstick and rouge, Cleopatra used red ochre, a type of clay colored red by iron oxide.

The Egyptian queen even wore nail polish, made of the reddish-brown dye called henna, which comes from the Egyptian privet tree. And Cleopatra often had her palms painted with henna in elaborate designs. Like the ancient Egyptians before her,

Cleopatra used her cosmetics not simply for beauty's sake, but for certain benefits that beauty might bring. With Julius Caesar as her lover and, later, Marc Antony as her husband, Cleopatra consolidated Egypt's power with that of Rome.