Cleaning up the Ozone Layer 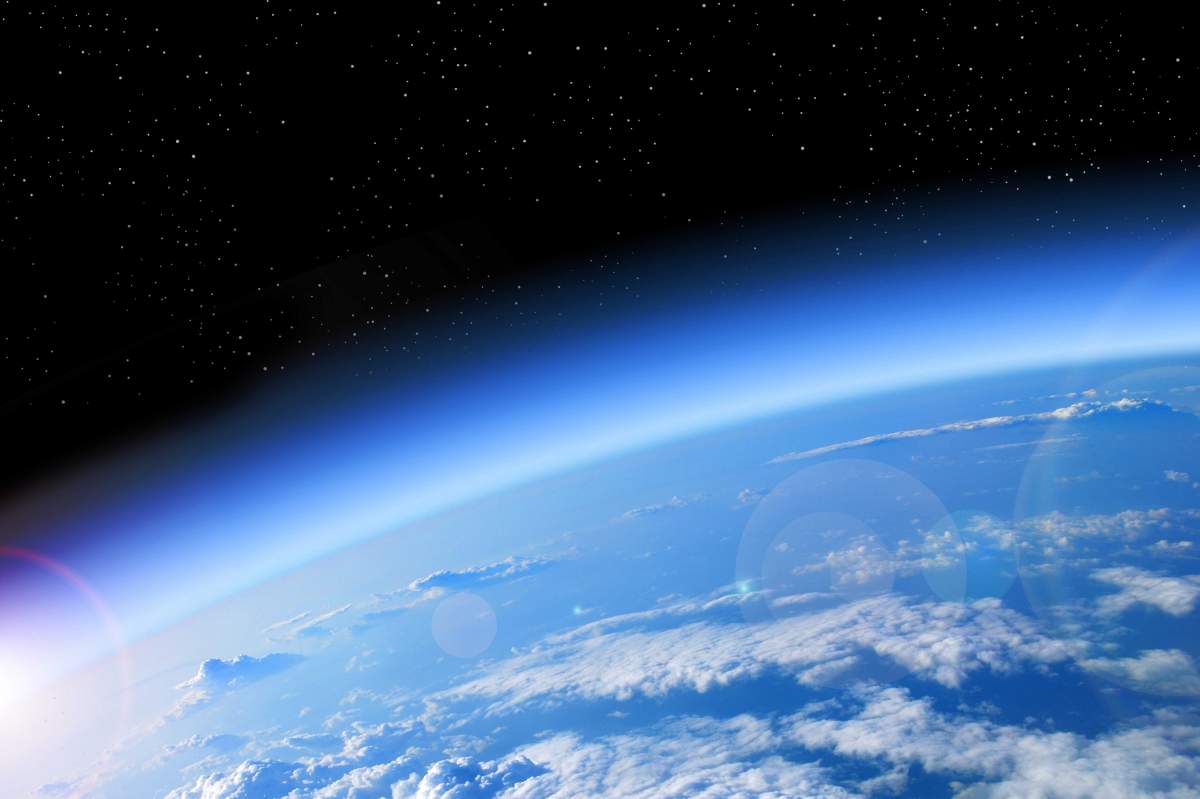 Cleaning Up Our Act

The problem with the ozone layer is that when certain chemicals, such as chlorofluorocarbons, reach the stratosphere, they break down into chlorine and bromine, which react with the ozone and destroy it.

The plan is to somehow clean the stratosphere and get rid of these chemicals. For example, some scientists have suggested using giant lasers on top of mountains to basically break apart harmful chemicals before they reach the stratosphere.

That would be incredibly expensive, not to mention that the side effects aren't clear yet. Scrubbing out the chemicals this way might end up causing serious environmental problems.

But chlorine and bromine don't react exclusively with ozone. They also react with hydrocarbons. So why not release large quantities of, say, propane into the stratosphere. The chlorine would react with the propane instead of the ozone and fall back to Earth, and then, voilá, a clean stratosphere!

But it would be easier to just stop releasing harmful chemicals into the atmosphere in the first place. One chlorine molecule can break apart more than 100,000 ozone molecules. Why not keep it from getting there at all? After all, an ounce of prevention is worth a pound of cure.

"Can the Ozone Layer Be Replaced With an Artificial Layer?" (The Mad Scientist Network)