How To Clean A Pacifier 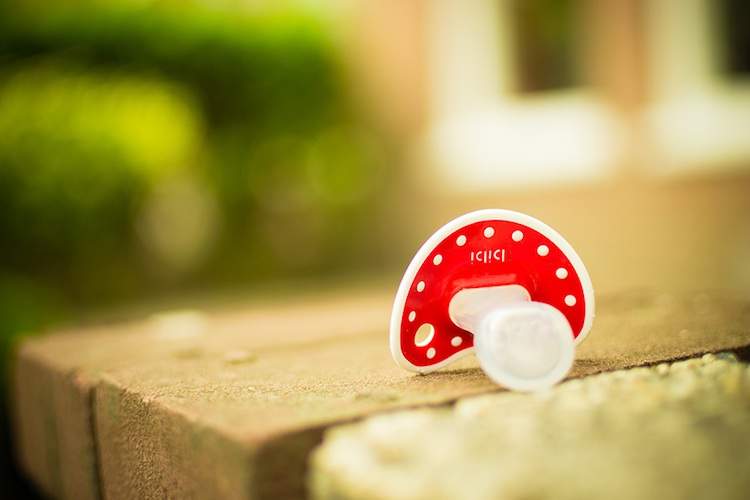 Imagine the following scenario: Your baby drops her pacifier on the floor and then starts to scream because she can't live without it. To restore quiet as quickly as possible, you pop the pacifier into your own mouth, suck it clean, and hand it back to the baby.

What About The Germs?

One possible reason is that microbes from parents' mouths actually help boost children's immune systems.Â If further research shows this to be the case, it will bolster the so-called "hygiene hypothesis," which basically states that our modern obsession with cleanliness is behind today's increased incidence of allergies.

The Jury's Still Out

In spite of a fair amount of evidence in support of the hygiene hypothesis, scientists still aren't sure it holds water. A lot of additional scientific work will need to be done in order to know conclusively one way or the other.

This means that before you get into the habit of mingling saliva with your baby, you should probably do some more research on your own and have a long talk with your child's pediatrician.