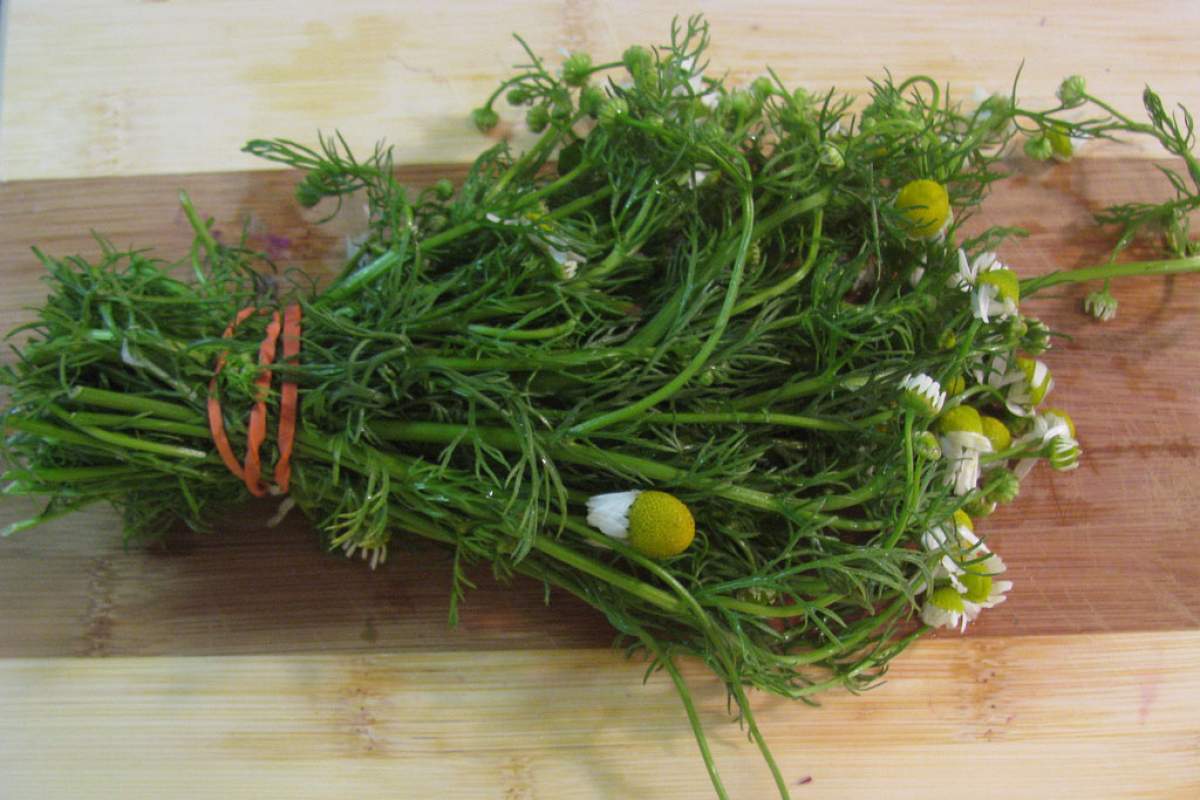 If you were a Neanderthal living in harsh conditions around 50,000 years ago, your number one concern was getting enough to eat.

And so you'd eat just about anything that was even semi-edible â€“ possibly including chyme. Chyme is a greenish, goopy substance that consists of partially digested food mixed with digestive acid found inside the stomachs of animals.

That's according to scientists who reviewed research on Neanderthal diets based on tartar built up on the teeth of Neanderthal specimens. Among other things, the research showed that some Neanderthals ate yarrow and chamomile--herbs that are not very nutritious and that taste bad, too. (We also have a recent post on another study that showed that other pre-humans sometimes ate grass to sustain themselves.)

So, why would Neanderthals eat these herbs? Maybe they used the plants as medicine.

Or, it could be that Neanderthals didn't eat the herbs directly but instead consumed them when they collected and ate the partially digested goop in the stomachs of the animals they hunted.

It might have been the best way for Neanderthals to include some plant matter in their diet, especially for those Neanderthals who lived in very cold regions without many accessible edible plants.

Plus, eating "stomach goop" isn't as uncommon as you may think. Some Inuit peoples eat chyme from the reindeer they slaughter.

The reindeer are good at breaking through ice to find and eat lichen and other plants. So, eating reindeer chyme is an efficient way for Inuits to get some of those plant vitamins and minerals.

Thank you to Laura Buck of the University of Roehampton, London and to Chris Stringer of the Natural History Museum of London for reviewing this episode's script.

Hugo, Kristin. "Neanderthals Feasted on The Semi-Digested Food They Found in the Stomachs of Their Prey." Newsweek.com. December 7, 2017. Accessed February 20, 2018.