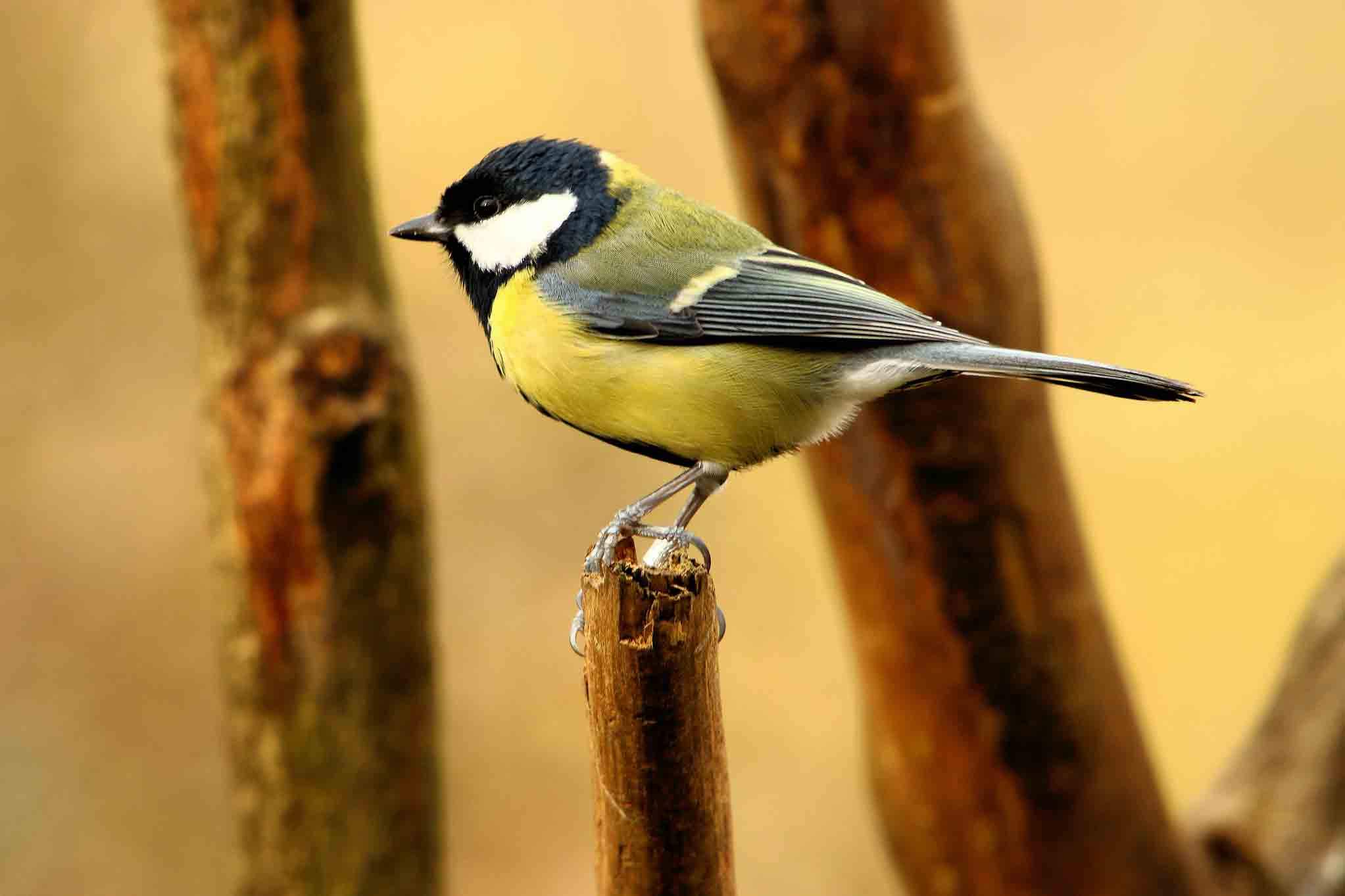 Parus major is the scientific name of the bird commonly known as the "great tit." Despite having "great" in its name, these birds are little fellows. But what they like in stature, they make up for in song.

The sounds might be music to us, but to Parus major it's serious business: They use their song to stake out territory and drive away rival birds.

So what's a great tit to do when someone starts up a motorbike when they are trying to communicate?

Previous studies show have found that songbirds actually adapt to modern, noise-filled places. Nightingales, for example, sing louder in laboratory tests when there is background noise. They simply ratchet up the volume and try to be heard over the roar of cars.

But the great tit takes a different tack. Instead of singing louder, the Parus major sings higher. Since the lower pitches are the ones most likely to be drowned out by trucks and buses and SUV's, higher pitches will still stand out.

A study done by researchers at Leiden University in Holland found that great tit songs had a higher frequency in the traffic-heavy parts of town, and a lower one in quiet areas.

This is just one way our own behavior is subtly altering the behavior of other species. Unbeknownst to us, when we gun the engine or pump up the volume, nature changes its patterns to compensate all around us.