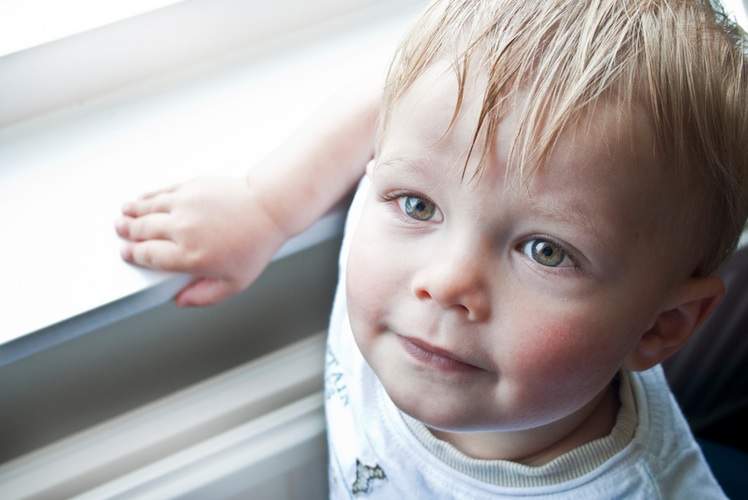 Bullying Ubiquitous In The Classroom And On The Idiot Box

The picture painted by research on bullying in the US is not a pretty one.

In a survey conducted by the National Center for Education Statistics, some 28.9 percent of American sixth through ninth graders reported being the victims of some form of mistreatment at the hands of peers in 2011.

What's more, according to the National Institutes of Health, these students were especially prone to experiencing a wide array of problems from plunging academic performance and absenteeism to severe anxiety and clinical depression. They were also at a higher risk for committing suicide.

On a quest to understand how media might influence present and future bullies, Indiana University professor, Nicole Martins, and University of Illinois professor, Barbara Wilson, trolled dozens of television programs popular among children ages two to eleven for instances of bullying.

Turns out it's everywhere.

In other words, bullying is not limited to physical violence like shoving or spitting; it can also take the form of emotional abuse like relentless Facebook put-downs, dirty looks or gossip.

Adopting the same interpretation of bullying for their study, Martins and Wilson watched three episodes of each of the top fifty kids shows and recorded every event involving physical or social aggression along with information about victims, perpetrators and narrative context.

So if (say) Mr. Eugene H. Krabs happened to strike SpongeBob with a spatula in an attempt to put a stop to the latter's demands for a living wage, and if Krabs was later hauled off to the cooler by the Bikini Bottom Police Department for assault with a deadly weapon, this would be cataloged as an unattractive male character physically bullying another male character and then suffering negative consequences as a result.

When Martins and Wilson's marathon was over, the results were pretty scary.

A whopping 92 percent of programs contained some form of social bullying, while 52 percent depicted physical abuse. The average hour of kids television included fourteen acts of psychological harassment, or about one every four minutes.

To make matters worse, bullies were more often attractive than unattractive, and rarely were they punished for their cruelty. This is concerning because attractive characters may be more likely to function as role models. And if cool Cartoon Cat can commit dastardly deeds against nerdy Cartoon Dog with impunity, kids might think they can too.

As the authors admit, the are many reasons why people bully and are bullied. Although some recent studies have hinted at a link between TV viewing habits and behavior, at this early stage in the research, it's premature make clear causal claims.

Nevertheless, given children's proclivity for mimicry, the preponderance of anti-social behavior among beloved television characters will undoubtedly alarm many parents and spur further scientific investigation.