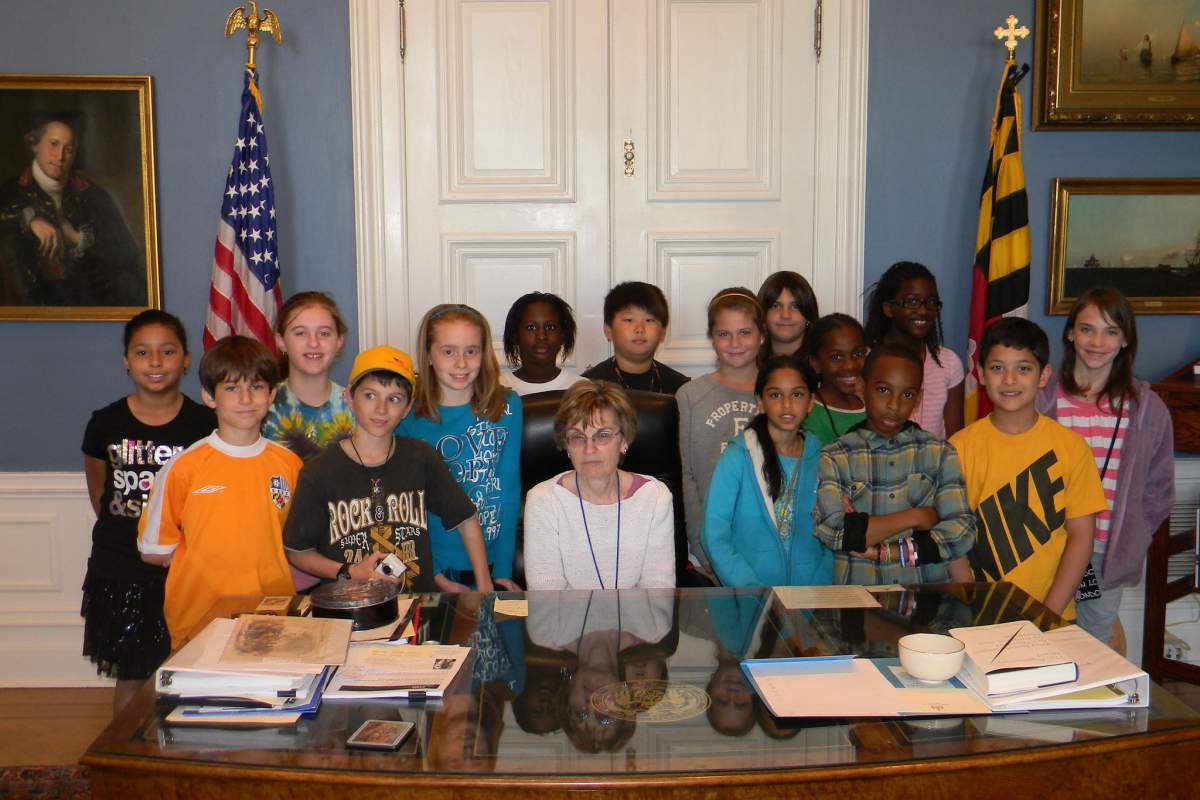 I know that physical abuse of children is wrong, but there are also many people who think spanking is a useful action that teaches them right from wrong. There's even an old saying: â€˜spare the rod and spoil the child'.

There are effective non-violent ways to discipline children, and corporal punishment can have bad consequences. (And there have been other studies that shows adolescents whose friends engage in violent actions are also much more likely to behave in a violent manner.)

In 2017, two American researchers published a study indicating that physical punishments can reduce children's engagement in school and increase their isolation from their peers.

They them looked at measures of academic performance and social adjustment. They did this using questions from standard surveys, created a statistical model, and tested it.

The researchers found all forms of physical punishment had harmful effects on how engaged students were in their schools, and whether they were isolated from their peers. But only physical abuse actually hurt the development of their thinking abilities.

The findings from this study are important. But now that there is proof physical punishments do more than physical harm, the researchers want to develop intervention programs to teach parents alternative helpful ways to discipline their children.

Thank you to Drew R. Fowler of the Rosalind Franklin University of Medicine and Science for reviewing this episode's script.