Chew Your Way To Weight Loss 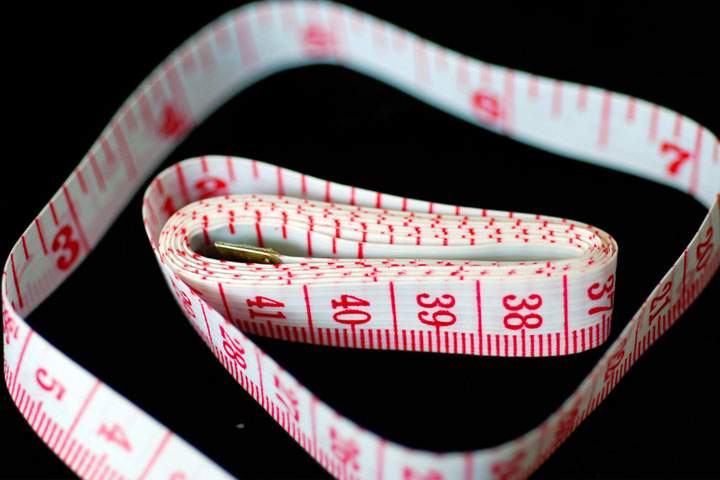 How many times do you chew each mouthful of food?

Chances are you've never really counted, but it might be worth starting, especially if weight is a concern. Because according to a new study, taking more time to chew could help you better control your weight.

Chinese researchers tested this hypothesis by serving breakfast to thirty young men fourteen of whom were obese, and sixteen who were of normal weight. First, they watched to see if the obese guys chewed differently from their skinnier co subjects, and found that the obese men ate faster and chewed less.

Later, the researchers served up another meal and divided the participants into two groups: one that would chew each bite fifteen times, and another told to chew each bite forty times.

The more active chewers ended up eating around twelve percent fewer calories no matter if they were skinny or fat. The researchers suspect that more chewing helped lower levels of ghrelin a brain chemical that stimulates appetite and increased levels of a chemical that tells the brain when it's time to stop eating.

The study's sample size was small, and previous studies along similar lines have had mixed results. So it's probably not the case that more chewing, alone, can vanquish obesity. But it may be a piece of the puzzle.

Other studies have shown that eating without thinking about what's going into your mouth can result in overeating. If more chewing leads to more mindful eating, then it could help you eat less.