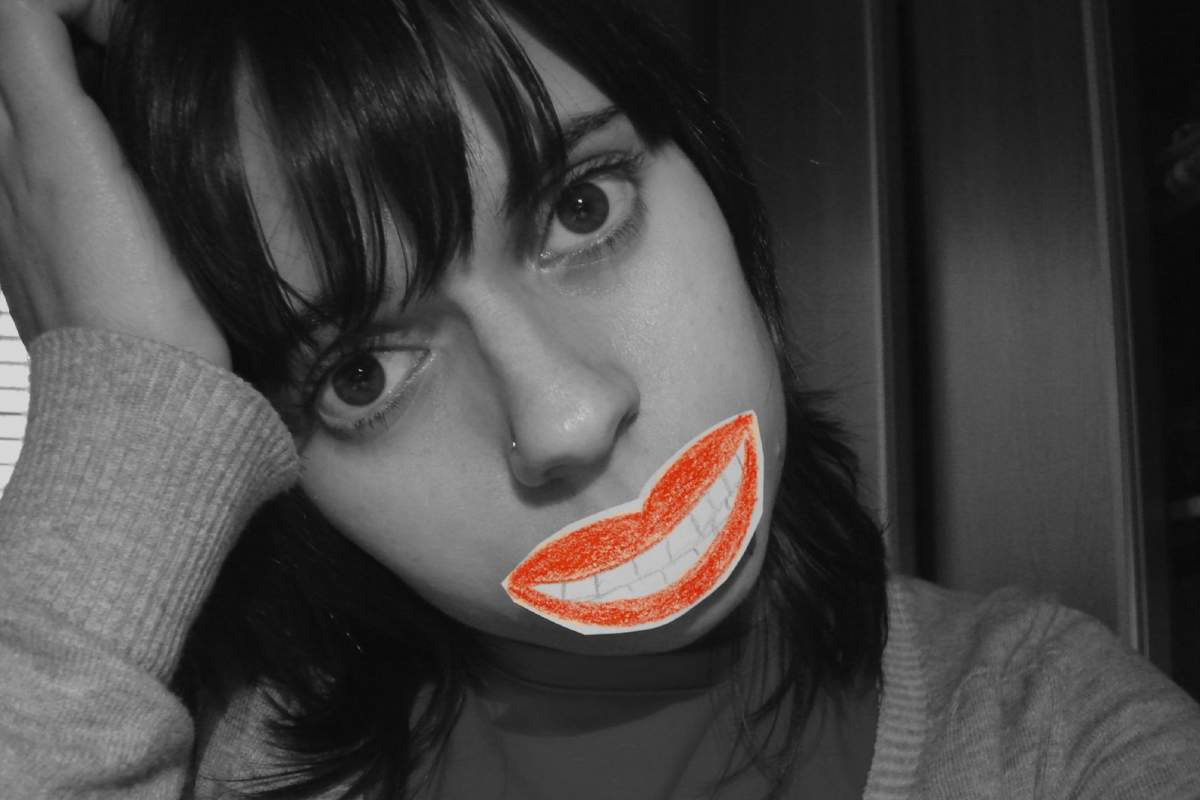 What do passports, driver's licenses and class pictures have in common? Bad smiles, of course. There's just nothing even remotely amusing about waiting in line for two hours at the DMV or the passport office. So when it's finally time to take a picture, the only smile possible is a forced one.

Although some people can flash an apparently genuine smile at a moment's notice, it's usually easy to tell a forced smile from a real one. A real smile seems to utterly transform the face, lighting it up from lips to eyebrows. In most cases a fake smile involves only the lips and cheeks, while the upper half of the face remains unchanged. As a result, the ersatz smile appears stiff and unnatural.

The difference between a real and a fake smile goes beyond choosing one over the other. As usual, behind the scenes the brain plays a major role. When you finally get to the front of the line to have your driver's license photo taken and the clerk tells you to smile, the parts of the brain that control voluntary movements of the lower face kick in.

The moment you attempt a smile, a part of the brain's frontal lobe called the primary motor cortex and another part of the brain called the basal ganglia order the muscles around the mouth to contract and force the lips upward in the shape of a smile.

But when something strikes you as genuinely funny, other parts of the brain called the amygdala and hypothalamus automatically contract muscles around the mouth and eyes, scrunching up your face in a real, 1000‑watt smile.