Cheetahs Cut from the Same Cloth 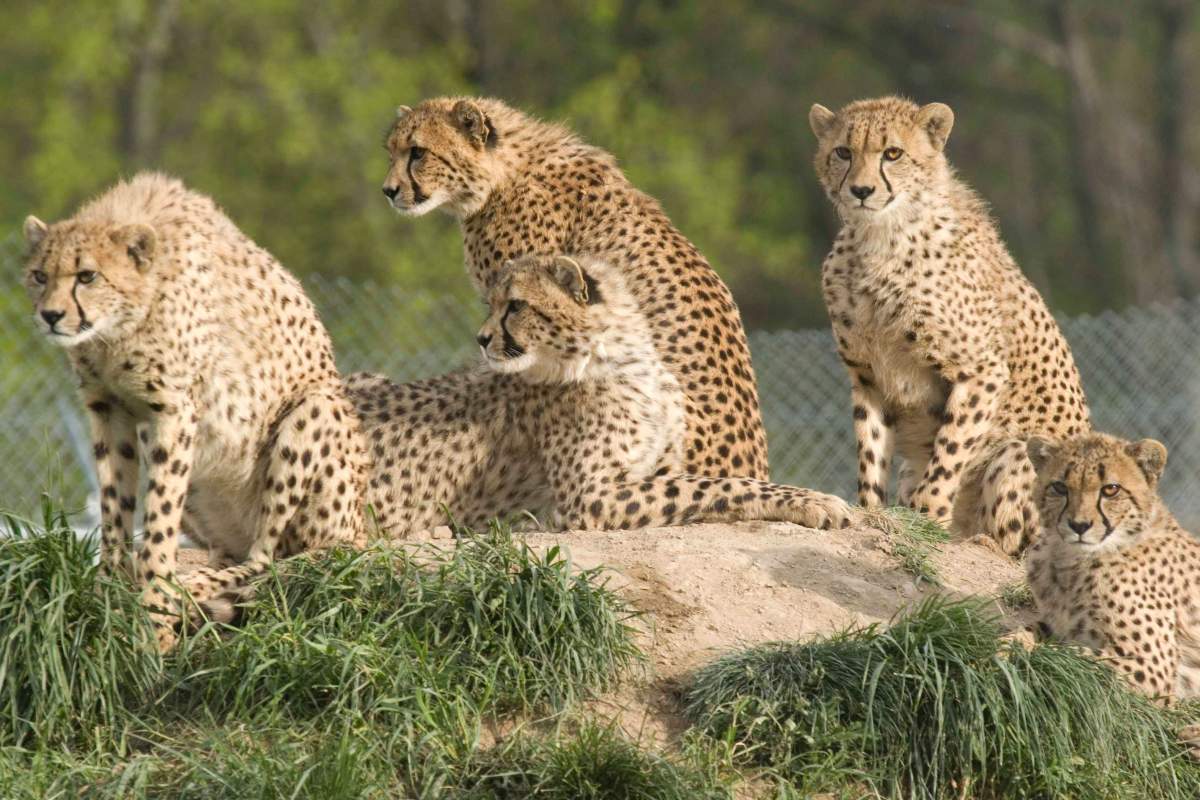 Ever wonder why it's so hard to tell cheetahs apart? It's becauseÂ cheetahs are as genetically similar to each other as identical twins.

While cheetahs (Acinonyx) have been around for millions of years, only one species of cheetah managed to survive a catastrophic climate changeÂ about ten thousand years ago. This resulted in a genetic bottleneck (a quick reduction in a population after an environmental event) that forced the remaining cheetahs to breed with their relatives.

Though conventional wisdom about inbreeding suggests that the cheetah's lack of genetic variety puts it at risk of extinction, the cheetah is the oldest of the big cats and has survived the longest.

Genetic bottlenecks lead to extinction when harmful genes are passed on and become fixed in the population. While there are some issues (poor sperm quality, kinked tail appearance, focal palatine erosion) that appear more widespread across wild and in captivity cheetahs, one significant reason cheetahs are endangered is because humans are destroying the cheetah's natural habitat and eliminating its prey.

At the end of the nineteenth century, there was an estimated hundred thousand cheetahs on Earth. Now it's estimated there are only nine to twelve thousand. Evolution just doesn't work that fast. Odds are that if humans would stop interfering with their habitats, cheetahs would continue to survive.