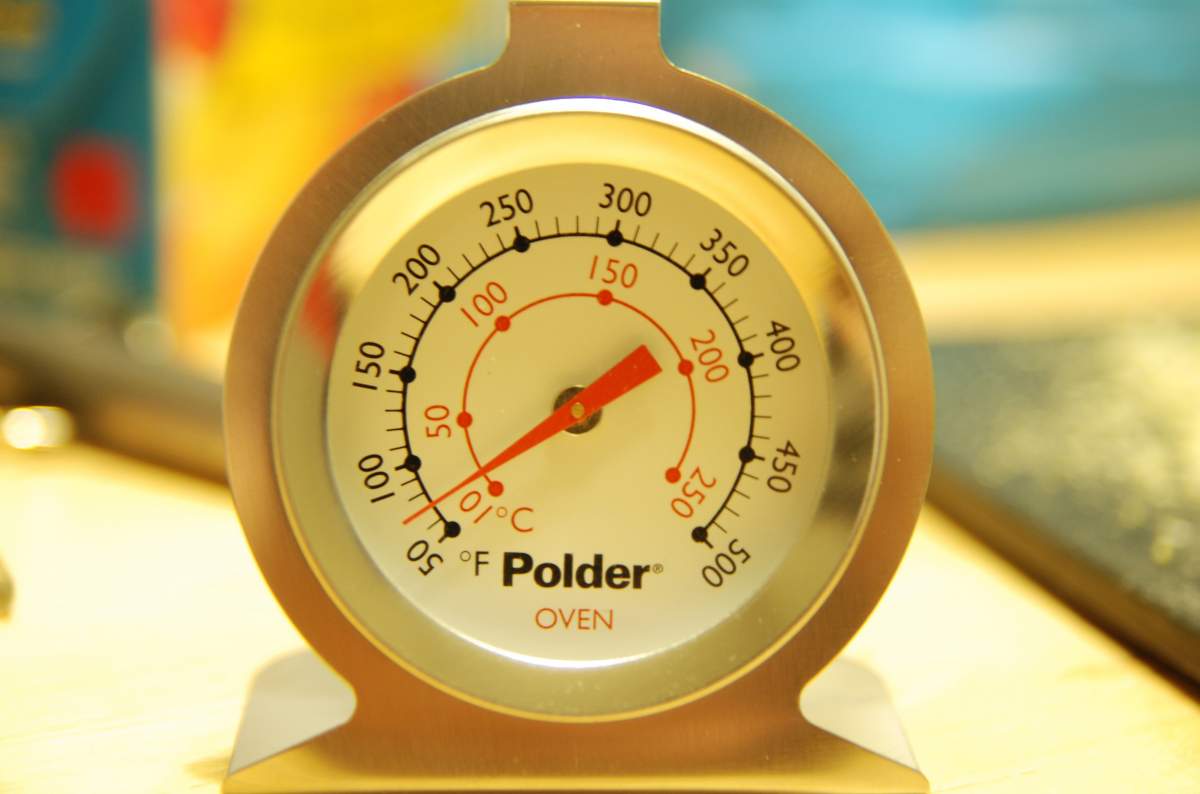 The first thing to keep in mind is that Daniel Fahrenheit was improving on a scale invented by Olaus Roemer, and according to Roemer's scale, water freezes at 7.5 degrees.

The real charm is in Fahrenheit's choice of zero. Most of the earth's moderate temperatures fall between zero and 100 degrees Fahrenheit. And if you look at the extreme high and low temperatures on earth, you'll see that they occur at just about the same distance from zero. And the same is true for the moon's temperatures.