Changing The Shape Of Your Pinnas 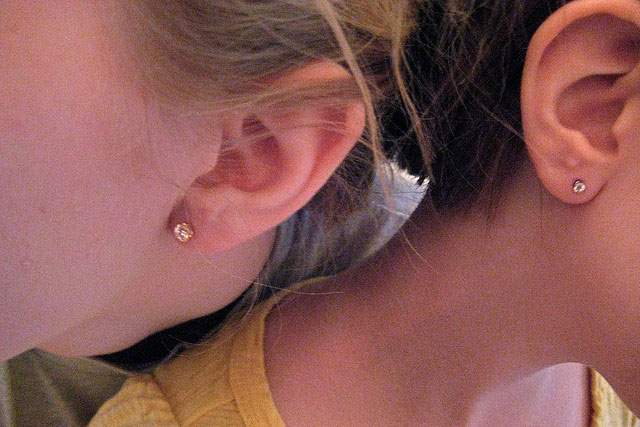 The pinnas are the distinctive ridges in your outer ear. Everyone has slight differences in the shape of pinnas. Researchers have theorized that the brain has to learn the shape of its own ears in order to hear correctly.

So the brain should have to learn the shape of its own ears. By temporarily altering the shape of the pinnas with plastic molds, researchers in the Netherlands found that indeed, people with new pinnas had a hard time locating sound sources. After a few weeks of wearing the molds, however, their brains learned the new shapes of their ears and adjusted accordingly.

After removing the molds, volunteers had no trouble readjusting. It seems that the brain remembered the shape of its real ears and didn't have to relearn it.