Change Blindness And The Mysteries Of Vision 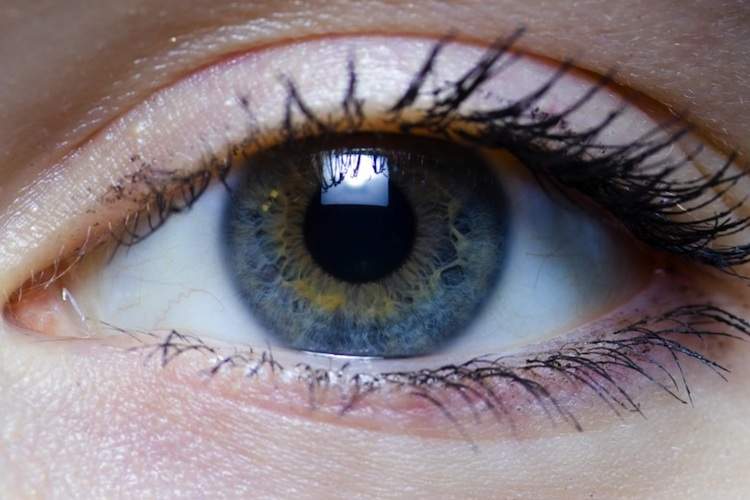 Vision is one of the deepest mysteries science has ever confronted. We have two eyes that are constantly moving about; our retinal images are not only inverted, but also sharp and detailed over only a tiny portion of the retina called the fovea.

Vision And The Inner Model

Yet we seem to experience a stable, singular and right-side-up visual world everywhere vivid with intricate detail. How is this possible?

Scientists and philosophers have grappled with this puzzle for centuries. One traditional answer tracing back to seventeenth century philosophers RenÃ© Descartes and John Locke is that our roving eyes are used to assemble an internal model of the visual world in our brains.

This inner model is supposed to be experienced in a kind of theater of the mind as consistent, unified and nuanced. However, if the strange and startling phenomenon of change blindness is any indication, the inner model may not exist at all.

Our eyes make quick, small shifts of gaze called saccades 2 to 3 times a second. We don't notice saccades because our ability to detect visual changes shuts down while they occur.

Under ordinary circumstances, when someone is shown an image that changes suddenly, they will notice the difference. If the inner model hypothesis is true, we would expect the same to hold even during a saccade, when change-detecting mechanisms are off.

As it turns out, however, subjects don't notice changes during saccades at all.

The same thing happens if a pair of contrasting images is shown, with a blank screen appearing for a fraction of a second in between. The blank screen acts like a saccade to fool the brain's change detecting mechanisms. You can experience it for yourself by trying out this demo from GoCognitive.

Vision scientist J. Kevin O'Regan and philosopher Alva NoÃ« have argued such findings tell us we must reject the idea that vision creates a detailed inner model of the world in the brain. Instead, according to them, the brain simply analyses the world using constant saccades to get the information it needs when it needs it.

NoÃ« compares vision to reading the New York Times on-line. Although it seems like the whole newspaper is present to you, your computer actually only downloads the portion you are currently looking at on the screen. When you want to look at another part, your computer has to download it.

According to NoÃ«,Â the visual system works the same way, constantly retrieving the information it needs directly from the world, as it needs it, through the eye's constant, lightning-fast saccades. Every question asked by our visual system is answered so quickly that it seems like the answers are already there.

We don't notice the severe limitations of vision's moment-to-moment contents, except when phenomena like change blindness provide the clue.