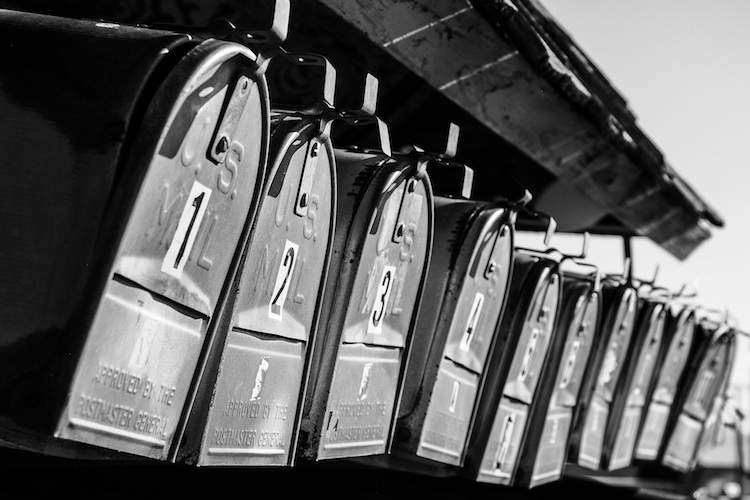 Today is your lucky day! This letter has been sent to you by a friend who wants you to receive spiritual and financial success. Just make five copies of this letter and send them to five people you know . . .

Of course, this is clearly a chain letter. Not only are they a nuisance, but they're also bad math.

For illustration, let's assume the unlikely scenario that every person sends the letter to five completely new people, that is, no one has gotten the letter from someone else. It's a progression mathematicians call "exponential increase."

We make five copies. Each person we send to then makes five copies. Now there are twenty-five copies. Then if each person sends a copy there will be one hundred and twenty five. Then six hundred twenty-five. The amount it goes up by increases a lot with each round!

If this only happens 15 times, there will be over six billion copies, which is most everyone on the planet. Clearly not everybody who throws away a chain letter dies the next week.