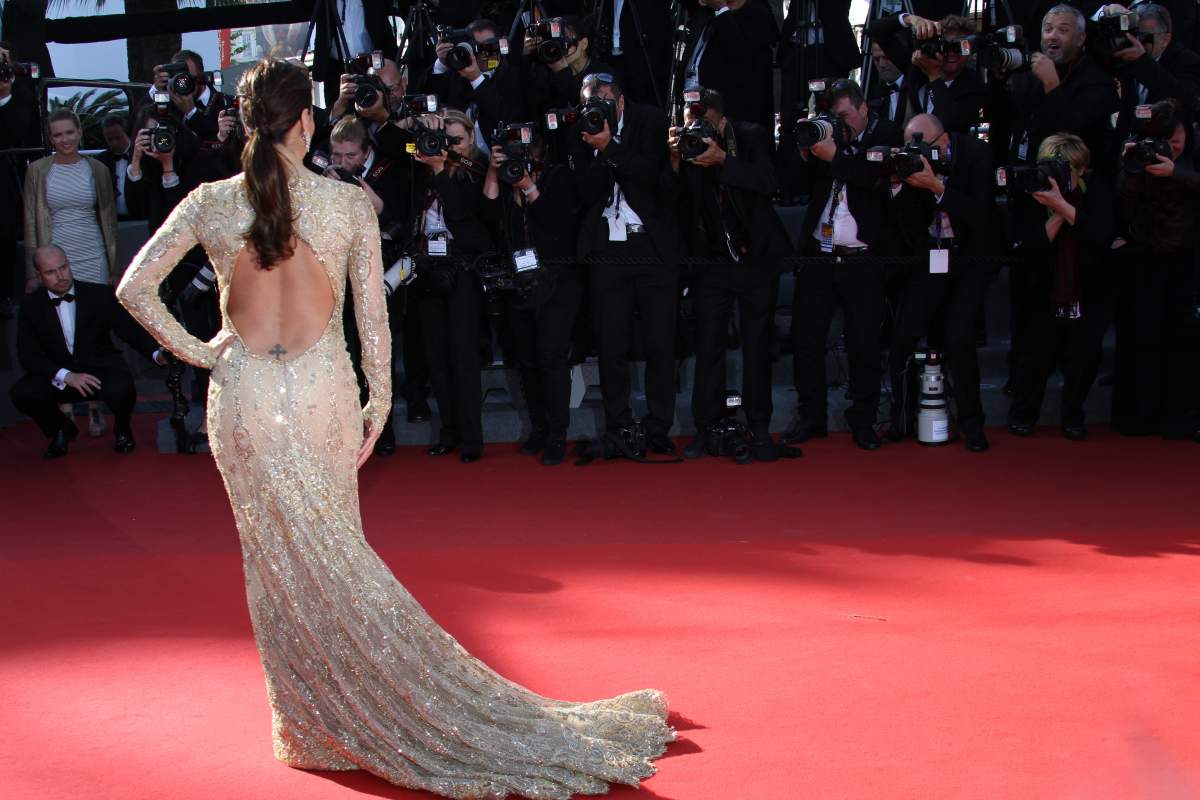 People who believe in a just world are expressing acceptance of society and its institutions. Since the celebrity system is one of these institutions, researchers suggest that it makes sense that those who believe in a just world would be satisfied with how celebrities are made and thus more likely to admire and even obsess over them. Vice versa, people who do not believe in a fair world might resist worshipping celebrities, and in fact question or criticize the system that produces them and decides who gets to be a celebrity.

"Machiavellians, Belief in a Just World, and the Tendency to Worship Celebrities" (Current Research in Social Psychology)