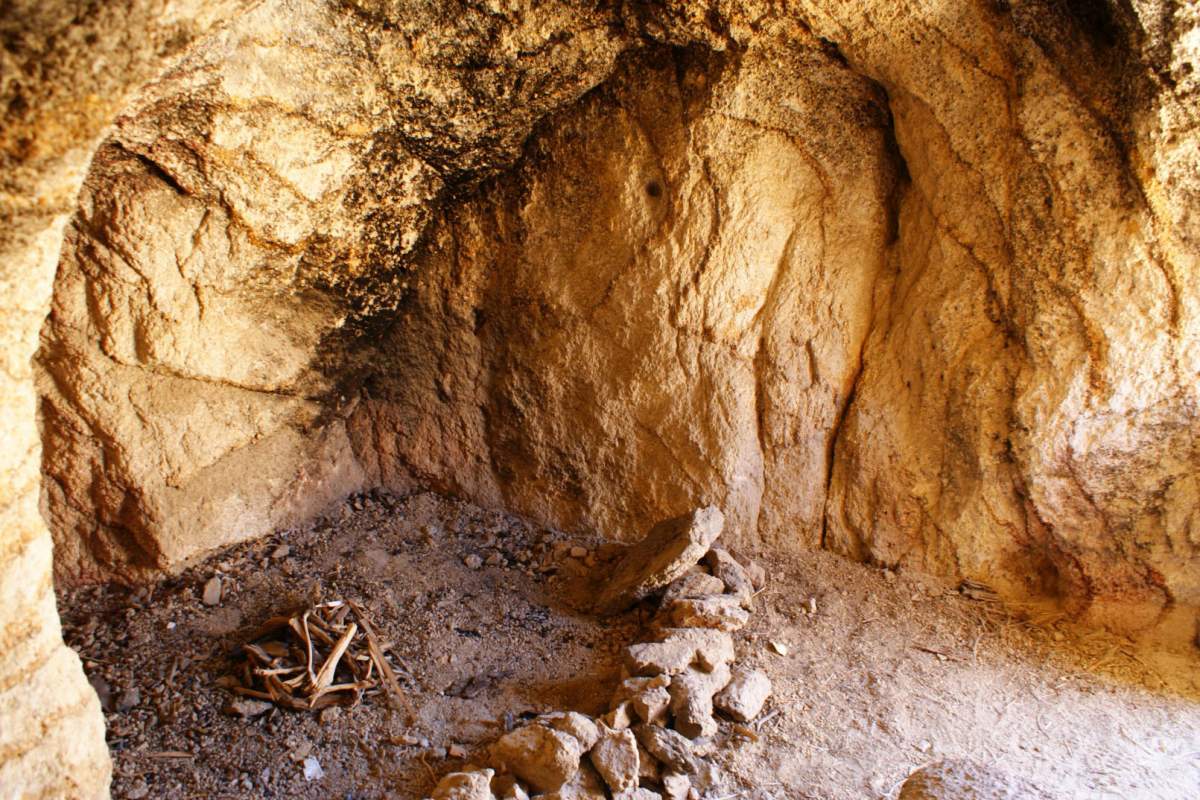 From the bestselling novel Clan of the Cave Bear to the 1981 movie Caveman, popular culture tends to misrepresent prehistoric people as cave-dwelling brutes. But even the most speculative recreations of early human society are based on a few essential facts. For instance, cavemen made their homes in caves, right?

Well, not exactly...according to the available archeological evidence, prehistoric human ancestors such as Homo habilis, Homo erectus, and Homo ergaster were nomadic. Rather than settle in one place for very long, they were constantly on the move in search of food and shelter. In other words, the term "caveman" is a bit misleading, since our stone age ancestors did not set up permanent homes in caves.

Time To Settle Down

Then why are prehistoric people so often referred to as cavemen? There are several reasons. First, much evidence of prehistoric civilization is found in caves because the natural shelter helps preserve artifacts. The earliest cave dwellers date to the Paleolithic period, around 2.5 million years ago, and evidence suggests that these ancient nomads used caves as temporary shelters during their seasonal wanderings. The caves often lay on valley slopes and provided excellent views of animal migration routes.

But there is no evidence that Stone Age peoples set up shop in caves for very long. Even Neanderthals, who lived in relatively cold regions of ancient Europe, used caves only for temporary shelter.

Our more immediate ancestors did, of course, eventually move indoors. But permanent dwellings came about only with the invention of agriculture and animal husbandry. Before those world-changing inventions, prehistoric people were forced to follow their food away from the warmth and shelter of the cave.