What Is Causing The Swarms Of Jellyfish? 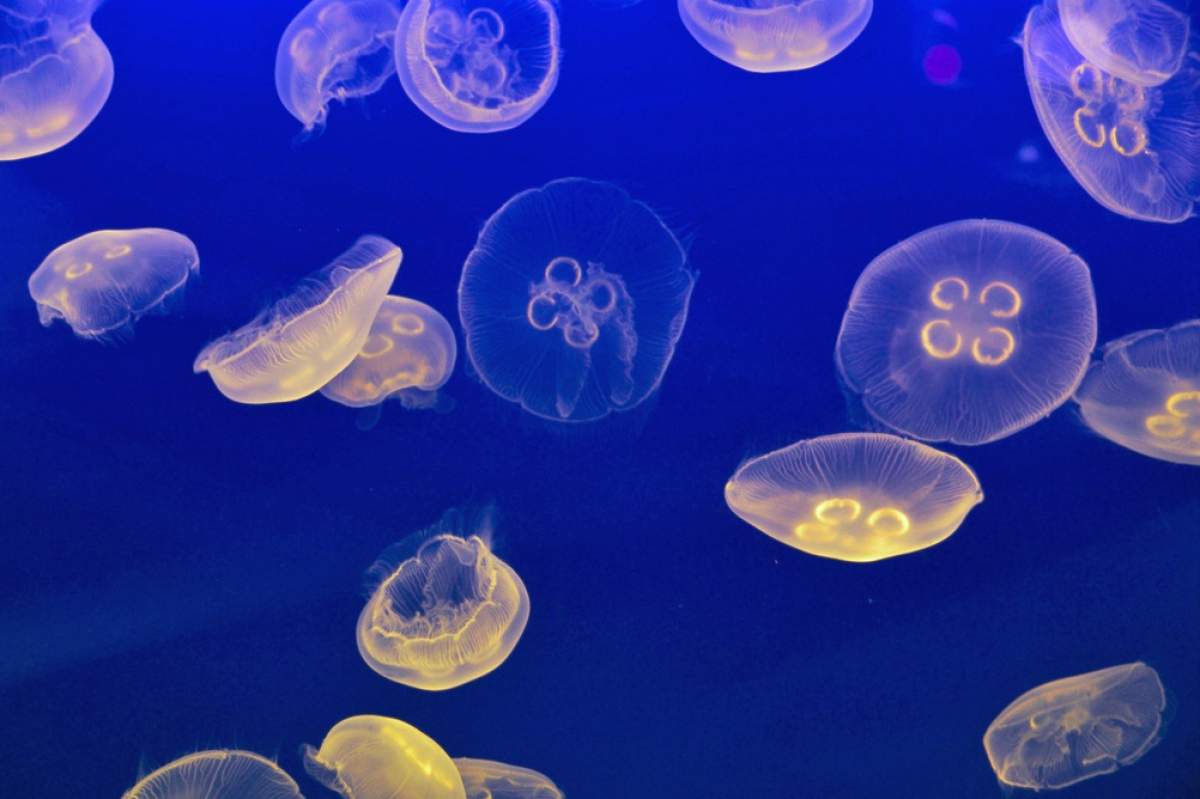 Jellyfish have been on Earth since long before the dinosaurs. They aren't really fish, they're cnidarians.

They release larvae that attach to the ocean floor. The larvae grow into polyps that look more like plants than animals. Those polyps grow buds which detach to become adult jellyfish.

The trouble is, scientists have been finding swarms of jellyfish, called blooms, all over the world.

Do they know what's causing the blooms?

Some scientists think global warming might be one cause. Jellyfish can reproduce for longer periods, and polyps grow better in warmer water. But the answer isn't that easy.

Jellyfish populations in the Bering Sea exploded in the nineteen nineties with increases in ocean temperatures, but then declined. This may have been due to a drop in the food supply. So, scientists think there are multiple factors behind jellyfish blooms.

Overfishing eliminates fish that compete with jellyfish for their favorite foods. Animal, sewage and farm waste running into oceans causes algae to grow too much.

That takes oxygen out of the water, killing fish, but not affecting the jellyfish as much.

Human construction like piers, oil platforms and marinas give polyps places to settle on. Humans have also accidentally moved jellyfish species to non native locations where they can thrive better.