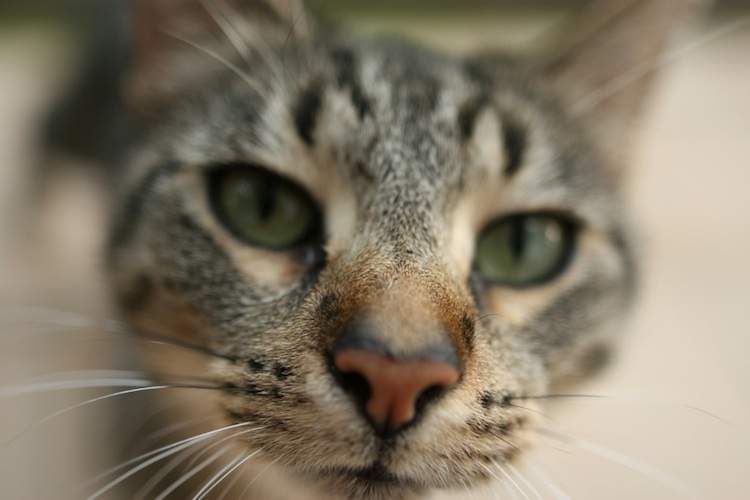 Recent studies confirm what you have always suspected â€“ your pet cat is a ferocious predator. No matter how well fed, it seems, domestic felines retain their instinct to kill. And they are excellent hunters.

A study published in Nature Communications in January 2013 uses available data to estimate how many birds are killed by cats in the US each year. The results are much greater than anyone previously expected.

As long as humans have migrated, they've played hosts to other species, carrying new and unfamiliar organisms to new places in their pockets, on their shoes, with their breath. As history has shown us, these introduced species are often well-poised to wreak havoc on new eco-systems, which haven't developed ways to keep them in check.

Brought to the United States by European settlers, domestic cats have had no trouble adapting to the New World. It is estimated that there are up to 160 million cats in the United States, half of whom roam free in feral colonies.

According to the 2013 study, which was conducted by Dr. Peter Marra of the Smithsonian Conservation Biology Institute, cats in the US kill up to 3.7 billion birds per year. This makes domestic cats the number one anthropogenic, or human-caused, threat to birds. Not only do they hunt down cardinals and robins and wrens, they also pose a threat to endangered species like the piping plover.

But while Fluffy is no doubt a ferocious hunter, Marra's study speculates that the majority of the threat comes from un-owned, feral cats living in colonies known as clowders.