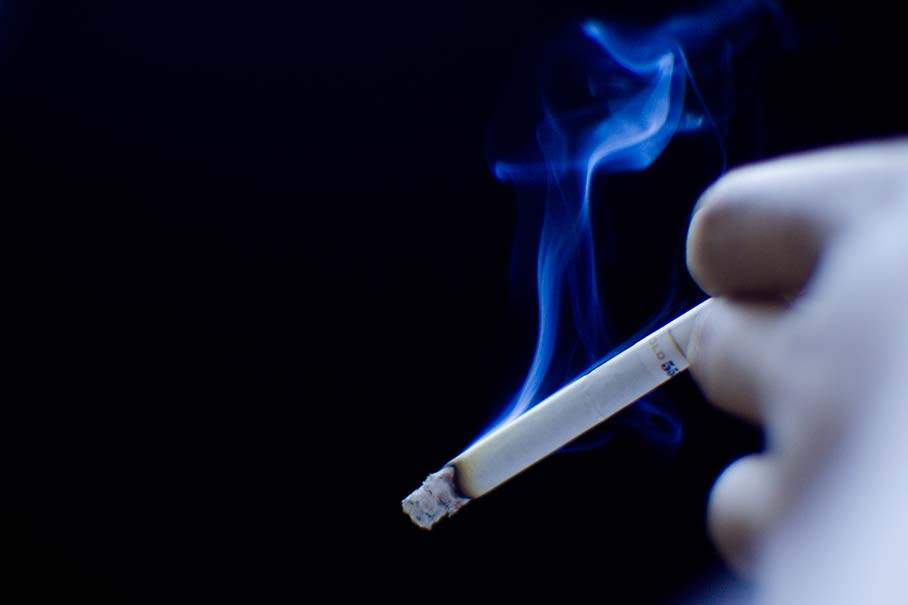 By now everyone knows that smoking causes cancer. If your health is not a good enough reason to make you give up smoking, then perhaps you'll do it for those around you.

Anytime you smoke, you put others at risk by exposing them to second-hand smoke, especially if you smoke indoors.

Take cats, for example. Anytime you smoke inside, your cat inhales the smoke andÂ ingests all of the smoke particles that collect on its fur.

Tiny particles of smoke float in the air and stick onto things they come in contact with. That includes your cat's fur. Then, when your cat licks its fur to groom itself, it eats those cancer-causing particles.

A survey done on hospitalized cats at the Tufts University School of Veterinary Medicine found 80 cats that came from smoking environments had developed smoking-related diseases, including malignant lymphoma. It was found that cats who lived with a smoker had between two and four times the chances of developing cancer.