Why Cats Bury Their Droppings 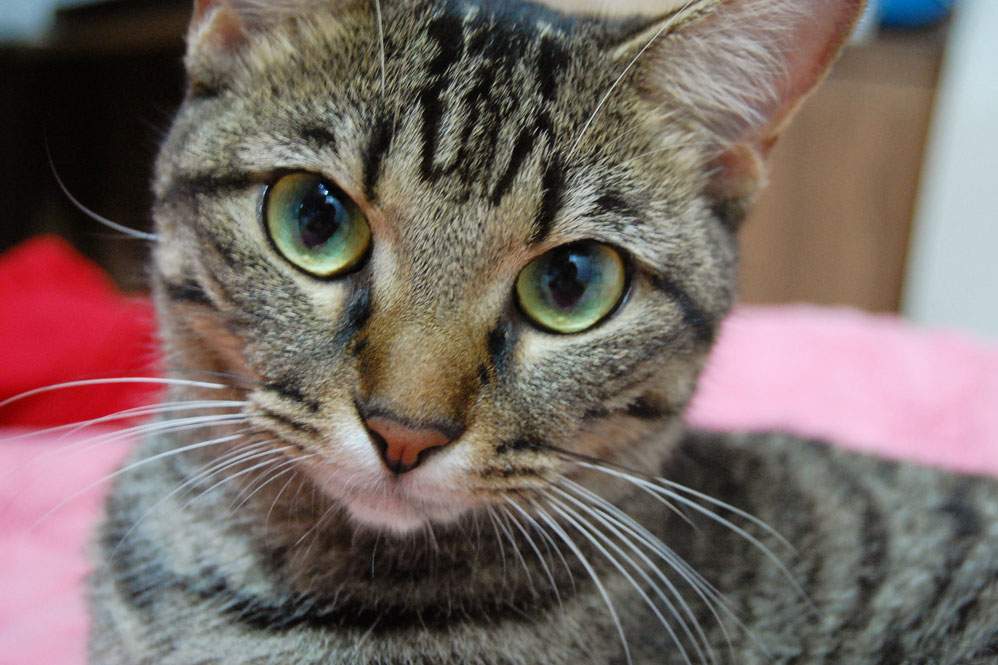 Kitty litter, cat box, automatic pooper scooperan industry has built up around the fact that domestic cats bury their waste.

First let's deal with why they don't bury it sometimes. Cats, like many animals, are territorial. But they also suspect they are not the only cats around. So if they are on their own turf they will not bury their droppings so as to mark their territory. They might even find a raised mound to make their deposit on so that its perfume will waft as far as possible.

However, if they are on someone else's turf they will bury their waste in order to cover their presence. This is especially true in the case of a domestic cat if the other turf belongs to someone who walks on two legs and weighs ten times as much as a cat.

This burying behavior is so ingrained that cats will scratch almost anywhere in an effort to complete their burying ritual. Cat owners tell of their felines scratching in the carpet or even on hardwood floors after making an inappropriate deposit. One cat person wrote about his cat scratching the sides of the bathtub after it urinated down the drain.