Getting the Carbon Out 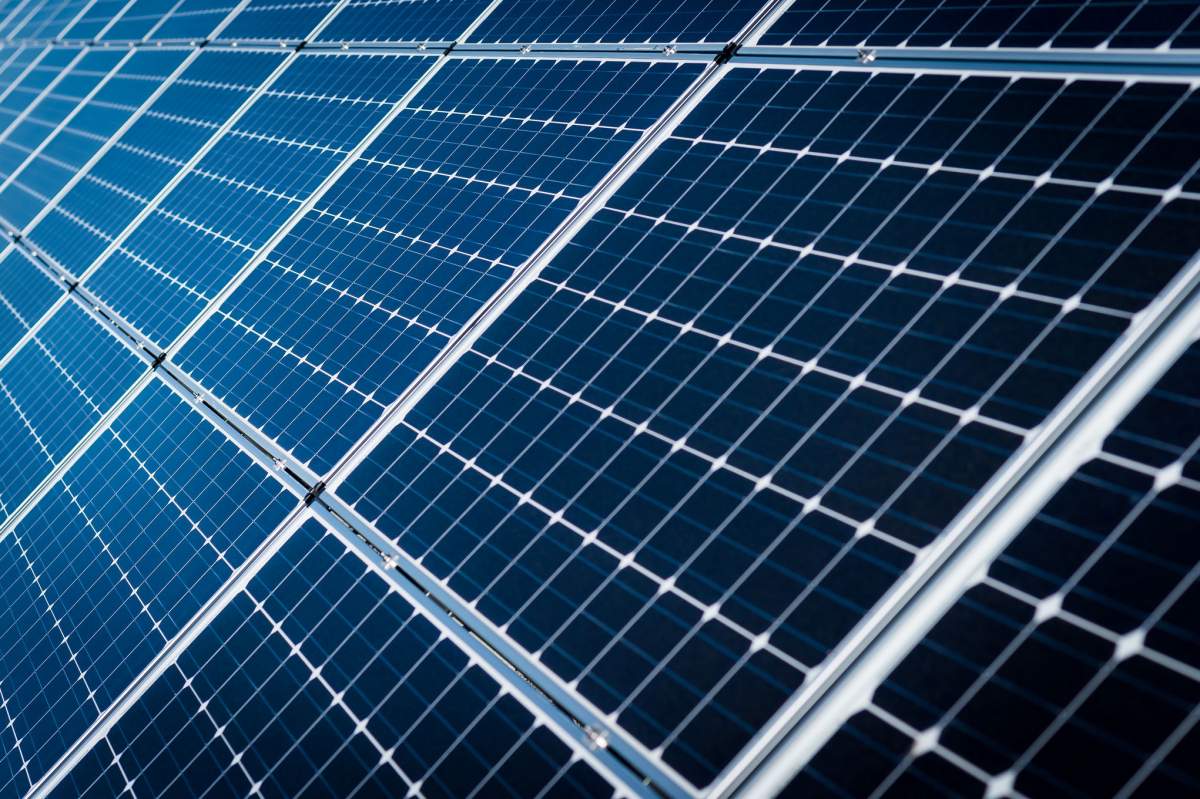 Down To The Wire

Humans are burning fossil fuels at a frantic pace, increasing the concentration of carbon dioxide in the atmosphere and altering global climate. While fossil fuels are the root cause of global warming, scientists are exploring various ways to offset the effects, including carbon capture.

Previously proposed carbon capture strategies proved too expensive to be feasible. But in 2015, a team of chemists reported that they invented a process that uses solar energy to take carbon dioxide out of the air and make carbon nanofibers.

Carbon nanofibers are a structural material stronger and lighter than steel. They have been used to make wind turbine blades, and the airframe of Boeing‘s Dreamliner aircraft.

Try On For Size

The chemists still have a long way to go to turn their laboratory demonstration into a practical industrial process. But they think that carbon nanofibers could eventually replace steel, aluminum and concrete as building materials.

Critics claim that even if they did, it still wouldn‘t be enough to keep pace with our burning of fossil fuels. There‘s no substitute for reducing carbon dioxide emissions, but carbon capture may also be part of the solution.

"From Greenhouse Gas to Dreamliner, Nanofibers Offer a New Life for CO2" (Inside Climate News)