Where Did Carbon Come From? 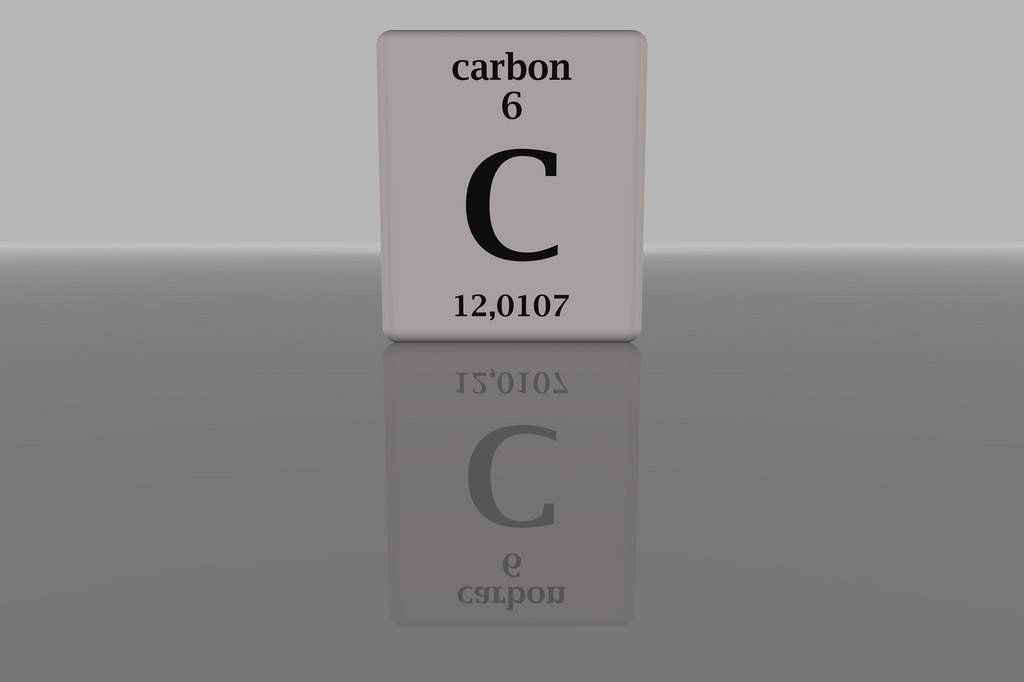 I know that carbon is key to life on earth. But was carbon there from the beginning, when the planet formed? Or did it come from some other source?

Yours from the dawn of time,

Great question. According to a leading idea, known as the Late Veneer Hypothesis, the Earth mostly lacked volatile elements when it first formed. Volatile elements are those that have low boiling points, such as sulfur, nitrogen, hydrogen, and, yes, carbon.

The hypothesis also contends that those elements were added later, from meteorites and comets that fell to Earth. But we haven't yet found meteorites that contain the right proportions of those elements to account for their distribution in the Earth's crust and mantle.

Scientists at the Guangzhou Institute of Geochemistry and at Rice University simulated the highâ€‘pressure, highâ€‘temperature environment deep inside the Earth and similar planets.

But wouldn't such a large collision have destroyed both bodies?

Not necessarily. After all, computer simulations have shown how the moon may have formed when a Marsâ€‘like planet collided with Earth and threw debris into orbit around our planet.