Cannibalism Has Some Advantages 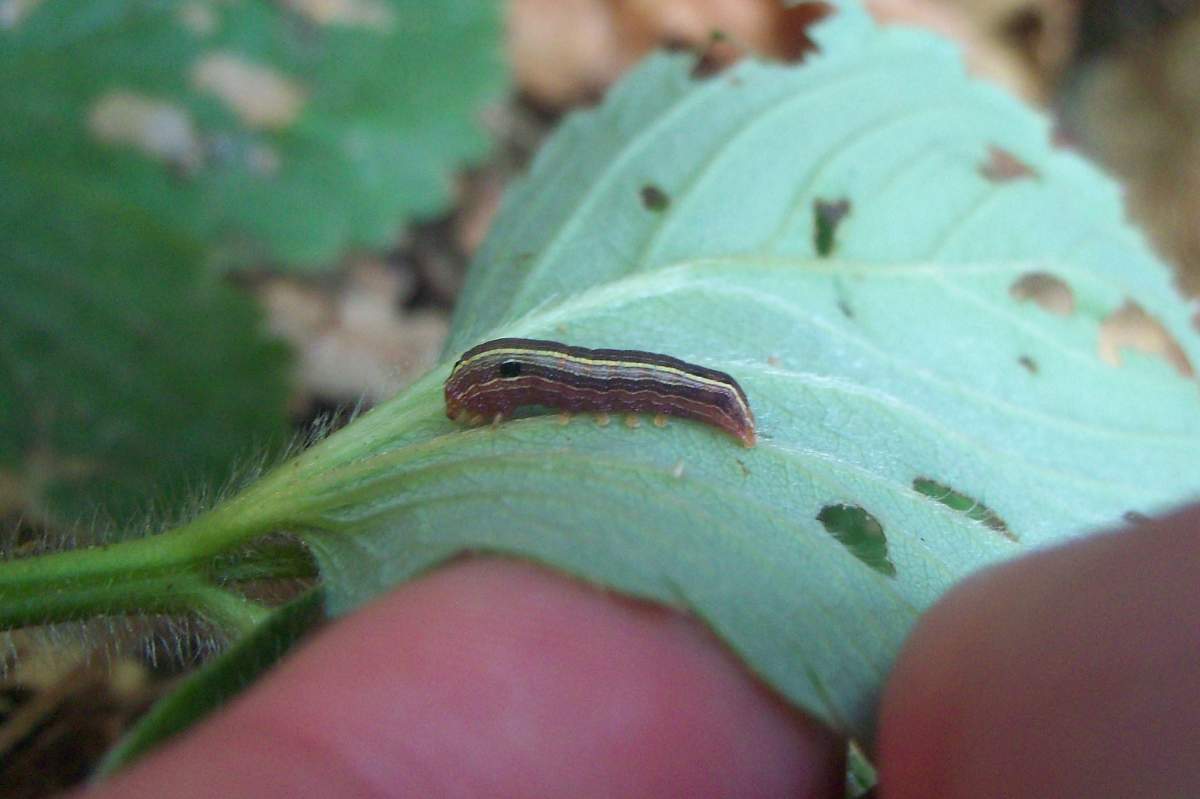 When most people get sick, they quarantine themselves at home to recuperate, but also to avoid infecting others. Some animals resort to cannibalism to avoid getting other animals sick.

On the surface, this seems counterintuitive. Studies of animals and people who have eaten members of their own species have shown that any pathogen or parasite living in the person or animal that was eaten, also has a high chance of infecting the cannibal.

Even though there is a high chance of infection, it's still a pretty risky way for a parasite or pathogen to spread. There's always the possibility the cannibal won't actually contract the disease the organism that it's eating has. When that happens, the parasite or pathogen tends to die along with its host organism.

From the disease's point of view, it's better for its host to stay alive so it can jump to other organisms from there. A team of researchers started investigating this question when they got frustrated that the armyworm caterpillars they were trying to study kept eating each other.

After a while, they started wondering whether the cannibalism was actually advantageous for the population. When a caterpillar gets the virus the scientists were studying, its growth is stunted, and it often ends up getting eaten by other caterpillars. A math based investigation the scientists conducted revealed that this habit helped to reduce the spread of the virus in the caterpillar population.

Thank you to Michael J. Wade of Indiana University's Biology department for reviewing this episode's script.