Can Oxygen Be Toxic? 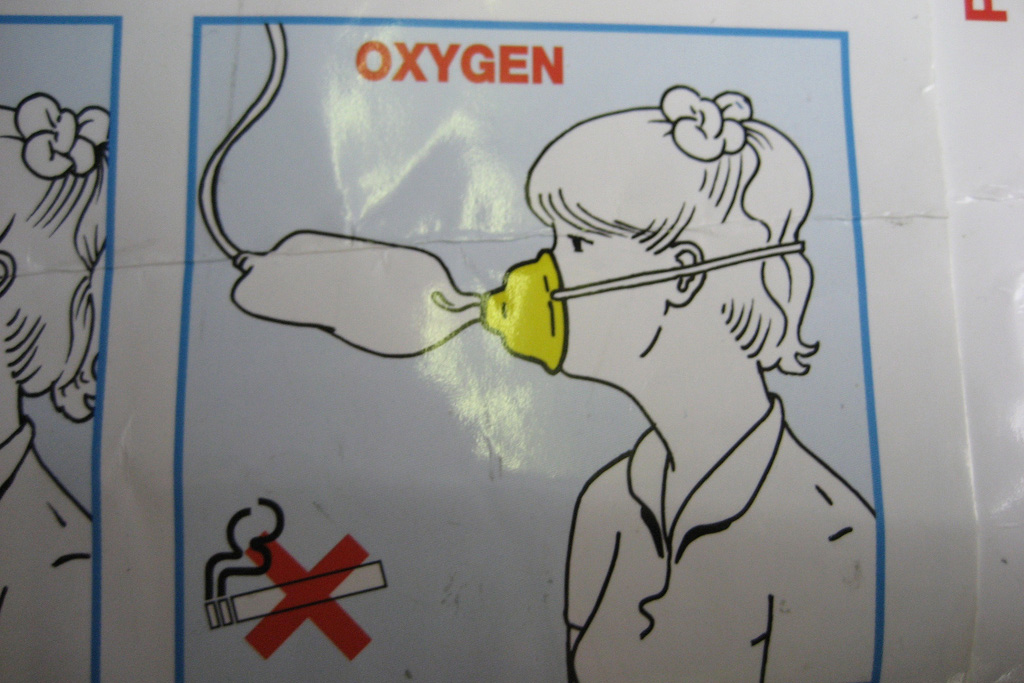 In order for us to live we must have oxygen, so how can it be bad for us? Today we explain how oxygen can be toxic.

Unbeknown to most people, too much oxygen can be toxic. After several days of breathing nothing but pure oxygen, you'd begin to experience nausea, dizziness, muscle twitches, and convulsions. You might even die.

Ironically, too much oxygen actually inhibits ventilation and ends up slowing down the delivery of oxygen to your body's tissues. Another problem is that certain tissues, like the lining of the lungs and the walls of the arteries, are very sensitive to oxygen. The cornea is also very sensitive to oxygen; you may have heard of people who have gone blind because, as newborns, the oxygen levels in their incubators were too high.

Scientists aren't really sure why oxygen affects the body this way. Some think it has to do with a special form of the oxygen molecule which bonds with the proteins and membranes in the lining of the lungs, and ends up destroying them. In other words, with too much oxygen around, your insides begin to oxidize.