Can Bees Understand The Concept Of Zero? 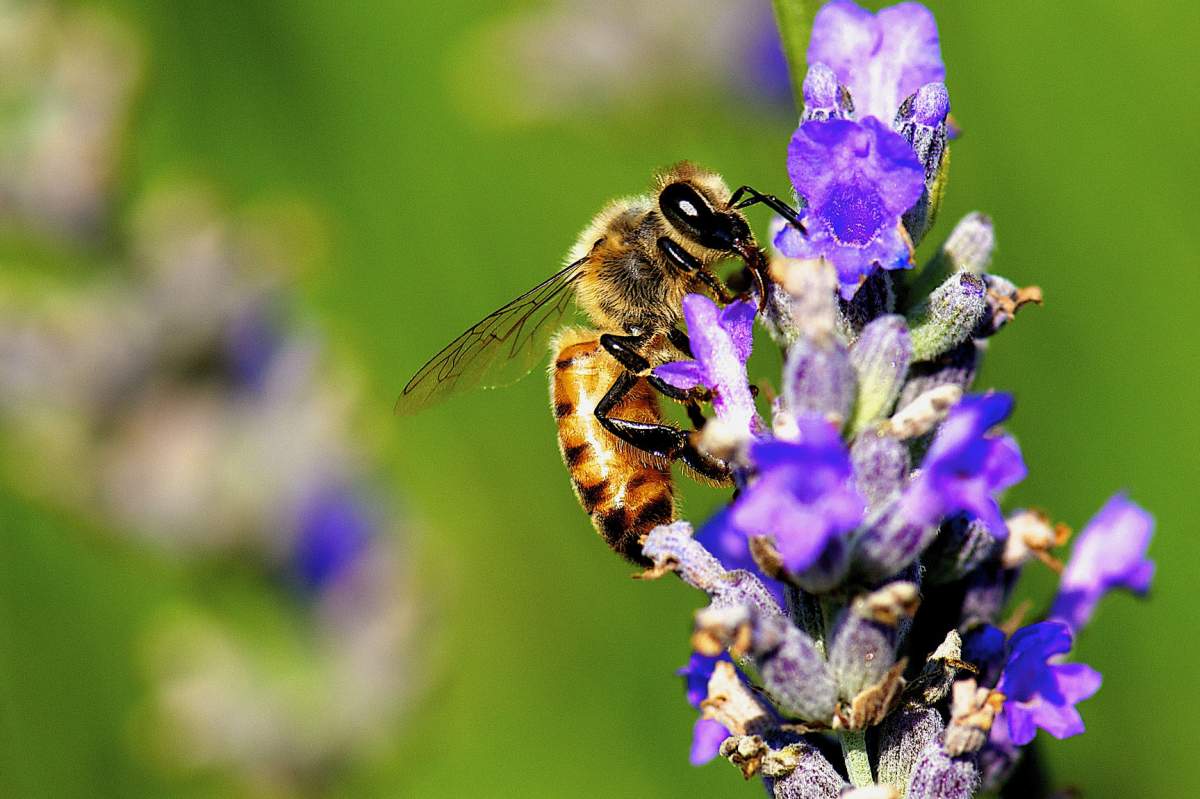 Some behavioral scientists claim animals can understand the very simplest mathematical concept. They can tell the difference between different numbers of objects.

Monkeys and some birds can do this. Even an insect, the honey bee, can distinguish numbers of objects from one to four, and can understand the concepts of less than and greater than.

Bees can be trained to choose the smaller or larger number of dots on a page to get a reward of sweet nectar. Of course, scientists have done lots of control studies to make sure the bees aren't using some other cue besides the number of dots.

That probably sounds a little unbelievable. Distinguishing quantities isn't the same thing as understanding the concept of number. But what if an animal could understand something more abstract, like can an animal understand that zero is a quantity?

In 2018, a team of Australian and French researchers trained bees to choose between two cards with different numbers of dots from one to six. The bee had to choose the smaller number of dots to get a reward.

When a card with zero dots was added to the test, the bees chose it as having the smaller number of dots. This showed, they think, that bees understood that zero is smaller than the other numbers.

But I also understand if you're not convinced. The bee's brain could be doing something simpler than understanding the concept of zero to solve this problem.

This finding is sure to be controversial. It could be that only humans with their symbols and culture are smart enough to understand the concept of number.

Want to learn more about how complex honeybees actually are? We recently featured how honeybees can be taught to play a kind of soccer to earn rewards. Want to think more about honeybees in the wild? There are some types of honeybees, such as apis cerana, that use a technique known as fire balling to defend their hives.