Your Body, Your Coffee 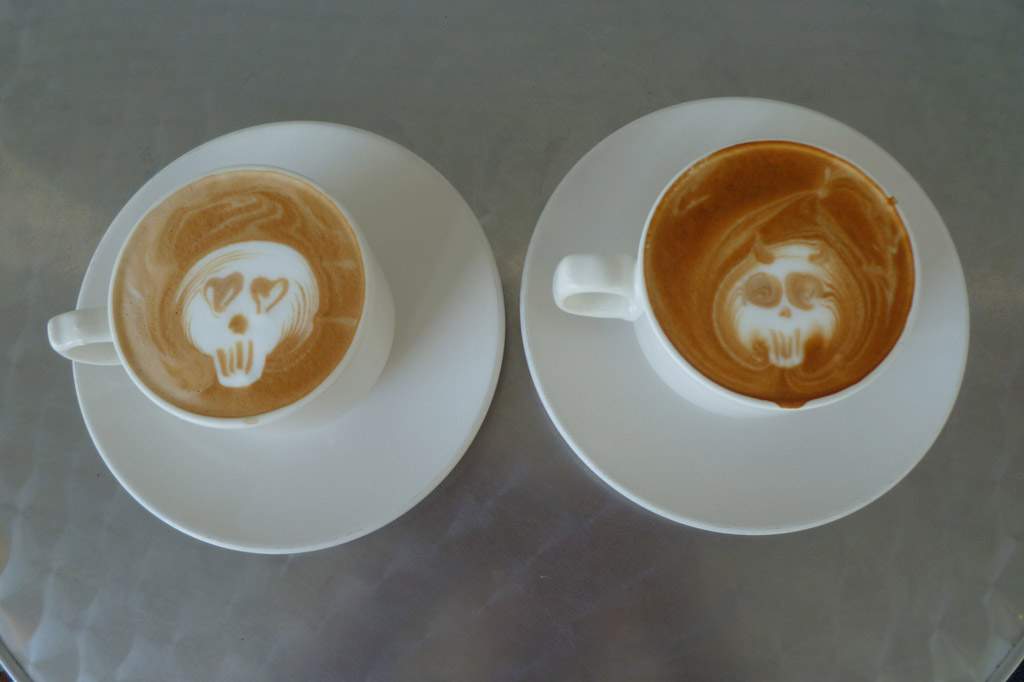 A recent study shows that the way people process caffeine falls under three different categories. They can be hypersensitive to caffeine, when just a tiny bit of coffee can give them intense jitters.

At the other end of the spectrum, about ten percent of the population is hyposensitive to caffeine. These folks process caffeine so efficiently that they can drink a huge cup of coffee and then go straight to sleep.

Most people, however, fall into the level of normal sensitivity to caffeine, which means that caffeine will energize them, but not impact them adversely, so long as they drink it earlier in the day. It all depends on a person's CYP1A2 enzyme, which controls how their liver metabolizes caffeine and affects their sensitivity to it.

Enzymes are determined by genes which code specific areas of a person's DNA. A very basic way to describe this is that genes are a kind of description of proteins, the enzymes then make those proteins, and the proteins do specific functions in a person's body. Depending on the coding for the CYP1A2 enzyme, a person falls into those three categories.