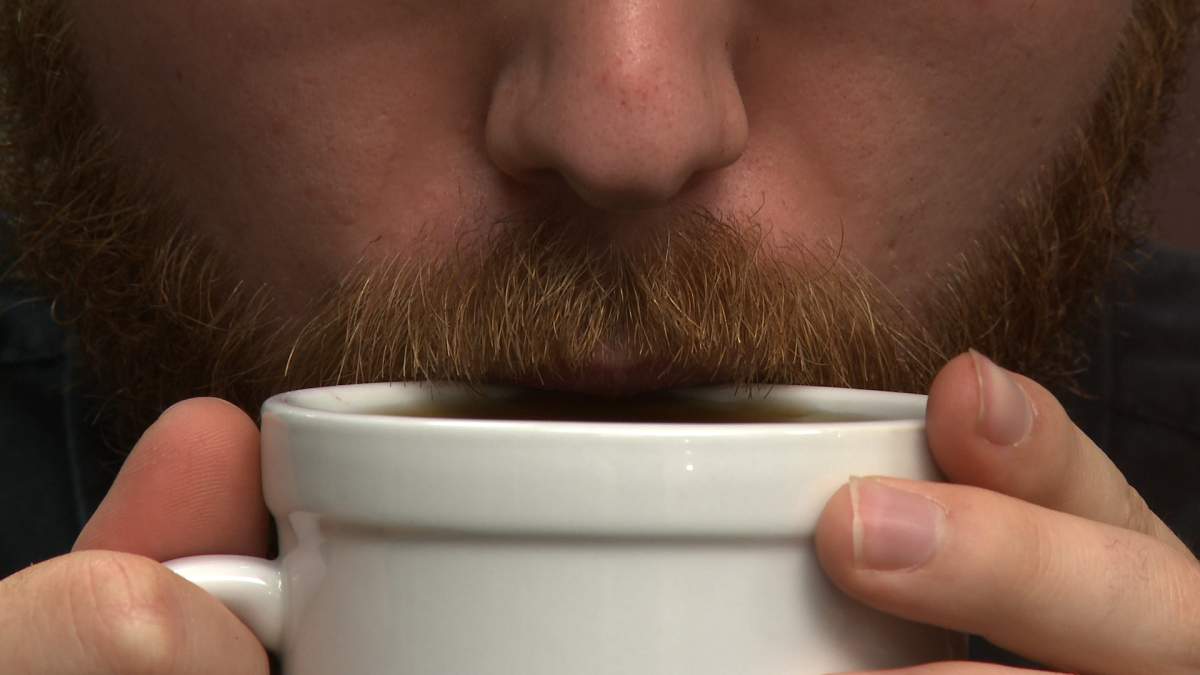 Have you ever bought coffee for someone to butter them up?

A group of scientists set out of discover if this angle really works. Before giving university students either caffeinated orange juice or regular orange juice, scientists quizzed the students about their attitudes toward voluntary euthanasia or abortion.