Bunostegos: Upright on All Fours 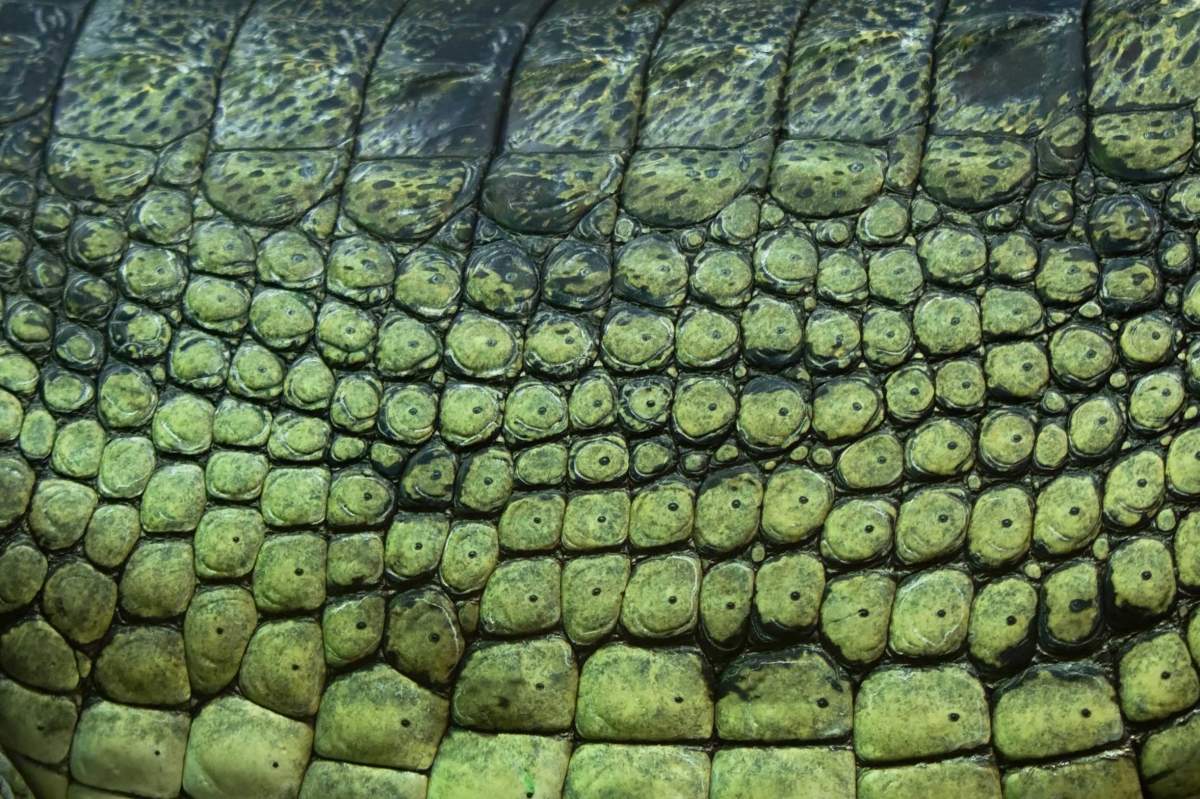 Paleontologists made a surprising discovery about a reptile-like animal called Bunostegos akokanensis that lived 250 million years ago. That's before the time of the dinosaurs, during the Permian period, when all the continents were joined as a single land mass called Pangaea.

But Bunostegos didn't resemble any kind of lizard. Lizards have legs that jut out from the sides of their body and slant down from the elbow or knee. Bunostegos belongs to a group of reptile predecessors called pareiasaurs that generally had more upright rear legs.

In 2015, an international team of paleontologists published the first study of fossilized limb bones of Bunostegos, using specimens they discovered in northern Niger. It turns out, unexpectedly, that their front legs couldn't have had a sprawling stance either.

In Common With Cows

Its legs probably extended straight down from its body, and it walked upright on all fours, like a cow, or a hippopotamus, or most four-legged mammals, or many dinosaurs.

The paleontologists had made a major discovery: Bunostegos was very different from modern reptiles, and is the earliest animal known to walk that way!

Bunostegos actually quite a lot in common with a cow. It stood and walked like one, and was about the same size. It was a herbivore, too. There were some differences--the animal had a knobby skull and bony armor down its back. Still, that's a lot more familiar than what you'd expect for a prehistoric ancestor of reptiles!