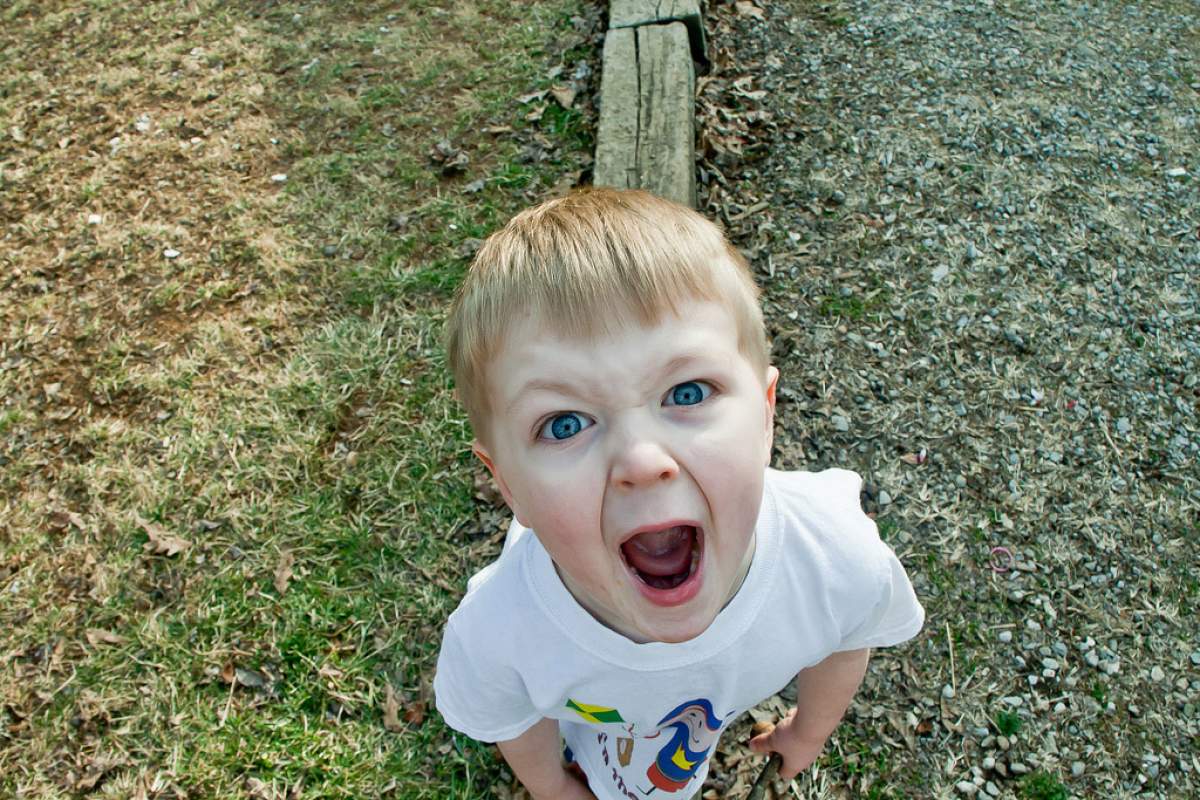 It's time to go again to the A Moment of Science mailbag:

Why do some kids become bullies or the victims of bullies? How closely is this linked to how their parents raised them?

There's plenty of evidence showing that parenting styles do in fact matter when it comes to bullying and being bullied. But the results can be surprising.

What's not surprising is that there's a strong correlation between very strict, harsh parenting and bullying. Kids raised by very harsh parents are more likely to either become bullies or to become the victims of bullies. Again, not surprising.

What may be surprising is that overly permissive and/or under-engaged parenting is also linked to bullying behavior. Studies have found that kids raised with too much freedom and a lack of boundaries are more likely to bully or be bullied.

So what sort of parenting style, you may wonder, is less likely to turn kids into bullies and victims? It lies somewhere in the middle between harshly punitive and overly permissive.

Kids who are the least likely to be bullies, or to be bullied, are those with parents who are generally warm and responsive, and who provide some freedom but also set clear boundaries.

Now, this may seem to be common sense. But the research is significant insofar as it shows that bullying is a learned behavior, and that bullying can be curbed by effective parenting.