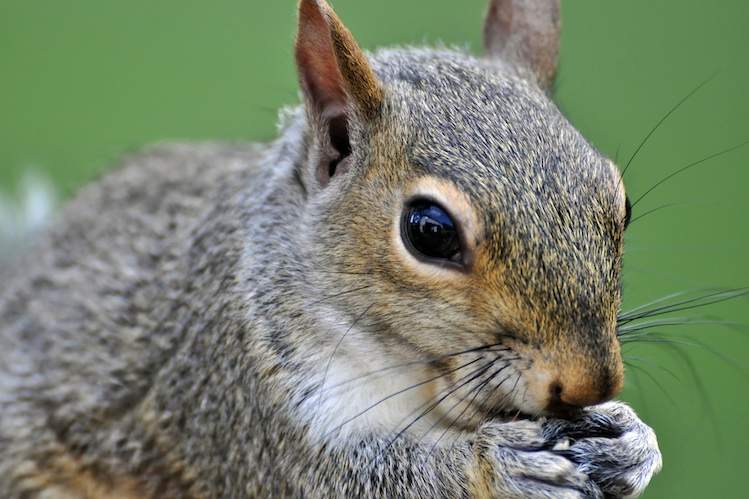 We humans pride ourselves on having large, supple brains. But while our brains are larger than those of most other animals, it appears that over time our presence can result in smaller-brained animals having cerebral growth spurts.

Growth Both Urban And Rural

Scientists have found that certain small mammals including some species of shrew, vole, bat, gopher, mouse and squirrel have larger brains when they live near or around people in both urban and rural areas.

For example, one study found that the brains of urban-dwelling white-footed mice and meadow voles are about six percent larger than their rural cousins.

Meanwhile, as habitats have become developed, rural dwelling shrews and bats have also evolved larger brains over the past century.

Scientists speculate that the larger brains of some city living animals are due to those critters having to adapt to and survive in places populated by lots of people. After all, it stands to reason that raising baby mice and voles in busy urban and suburban places requires as much brain power as possible.

As for the rural animals whose brains have grown, it could be that human development in rural areas has forced animals such as bats and shrews to forage farther afield, and that patrolling larger hunting grounds requires more brain power.

An important underlying point of this research is that even an organ as complex as the brain is capable of significant evolution over relatively short periods of time.