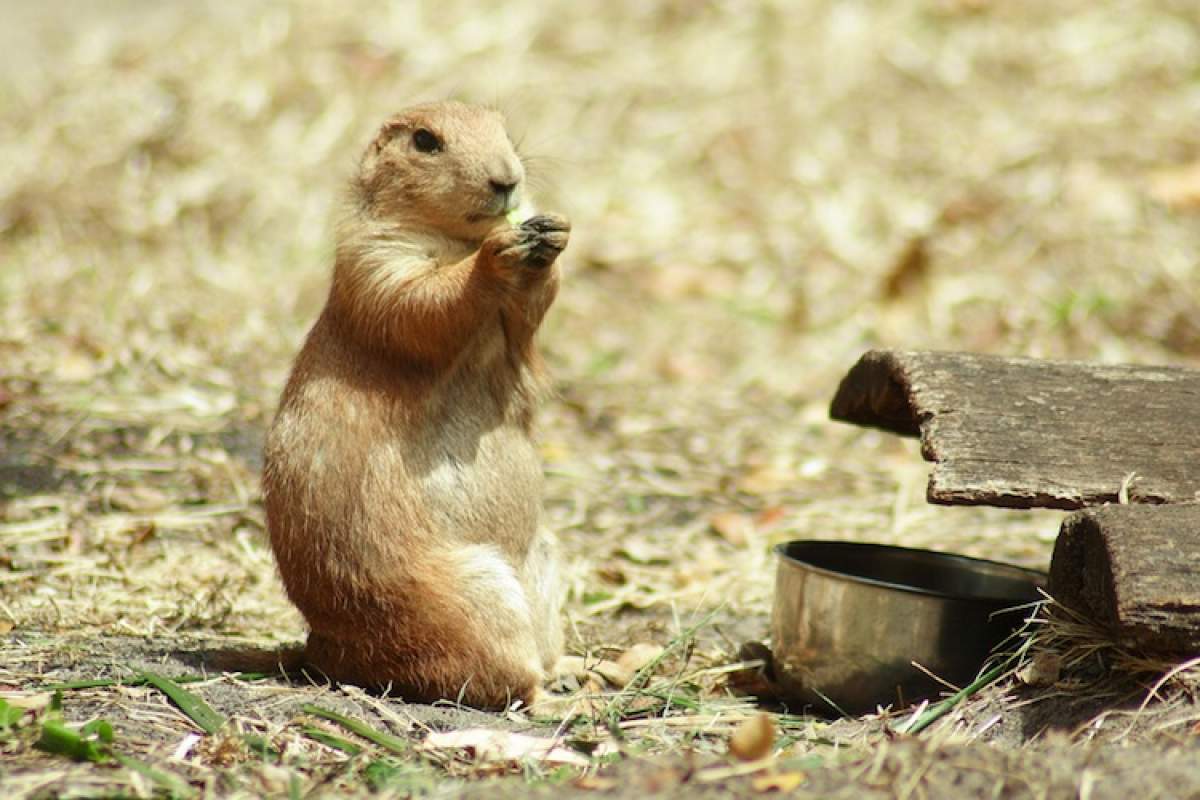 Back in the bad old days, like around the 1300s, bubonic plague swept through Europe, killing millions. Today, thanks to modern disease surveillance techniques and antibiotics, the plague has pretty much gone the way of Medieval surfdom.Â Or has it?

Plague is now extinct in Europe, but according to research it's still entrenched in many countries in Africa and other developing countries around the world. One study found that between 2000 and 2009, the plague infected at least 20,000 people.

Now, that's not much compared to how widespread and deadly the plague used to be. But it is a testament to the disease's stubborn longevity. In the Middle Ages plague was transmitted by rats harboring infected fleas. Today, rodents still play a role, but plague is also spread by bad camel meat and sick herding dogs.

As was the case hundreds of years ago, plague today tends to take root in places suffering from widespread poverty and poor sanitation. The closer people live to cesspools and garbage dumps, the more likely they are to come into contact with rodents carrying plague infected fleas.

But even in places with modern sanitation, such as the western United States, plague can be a problem. Squirrels and wild rodents there are carriers. And while infection is treatable with antibiotics, plague can still be deadly.

From 2000 to 2009, fifty-six Americans were infected and seven died.Â The good news is that, thanks to modern medicine, plague is unlikely to ever again reach pandemic proportions.